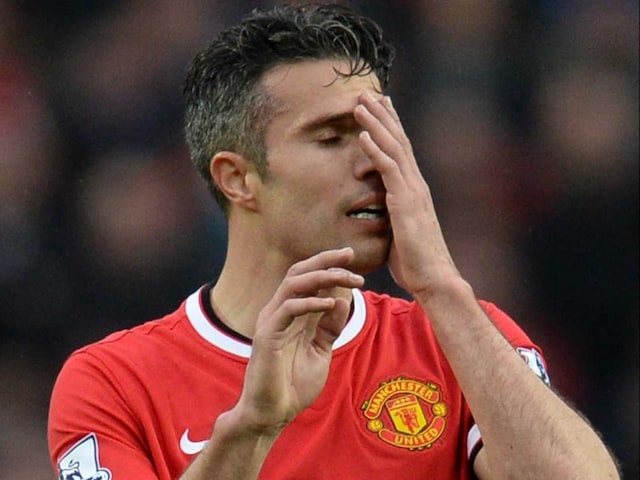 Fenerbahce have reached an agreement with Manchester United over the transfer of Robin van Persie to the Turkish club for a fee of £4.7m. As the Guardian reported last Saturday, the club and player had agreed terms for a possible transfer and the two clubs have been locked in talks all week. (Nani Joins Fenerbahce)

The Fenerbahce sporting director, Guiliano Terraneo, travelled to England to hold final talks with United this week and the Turkish club expect the move to be completed before the end of the week. Van Persie has been offered a three-year deal with an option for a further year. (Arteta Signs One-Year Contract Extension With Arsenal)

Van Persie will replace Dirk Kuyt as the Yellow Canaries only Dutch player and the striker will become the Turkish side's highest paid player.

The developments are similar to the Nani deal, which was completed on Sunday . An agreement-in-principle with the 28-year-old winger was already in place before Terraneo flew out to Portugal to hold final talks with the player's agent, after which he struck a £4.3m deal with United.

Terraneo was among the crowd that welcomed Nani to Istanbul on Sunday and the Portuguese international publicly stated that the Italian director had been influential in the transfer process. "I am delighted to be here and want to thank the president and Terraneo for bringing me here," Nani said.

Nani's comments underline how important Terraneo has been in the club's flurry of transfer activity since the start of the window and marks a complete change in the club's footballing policy.

The Fenerbahce president, Aziz Y?ldirim, and the board have handed the 61-year-old Italian the reigns as far as the transfer policy is concerned and have taken a step back.

The former Lazio and Inter man became the first foreign sporting director at the club when he took charge at the end of last season but has already become a cult legend among the clubs fans.

Comments
Topics mentioned in this article
Manchester United Fenerbahce Robin Van Persie English Premier League Football
Get the latest Cricket news, check out the India cricket schedule, Cricket live score . Like us on Facebook or follow us on Twitter for more sports updates. You can also download the NDTV Cricket app for Android or iOS.