Premier League: FIFA said that it recognised that the South American players have "no control" over the COVID-19 pandemic situation, and cleared them to feature for their respective clubs. 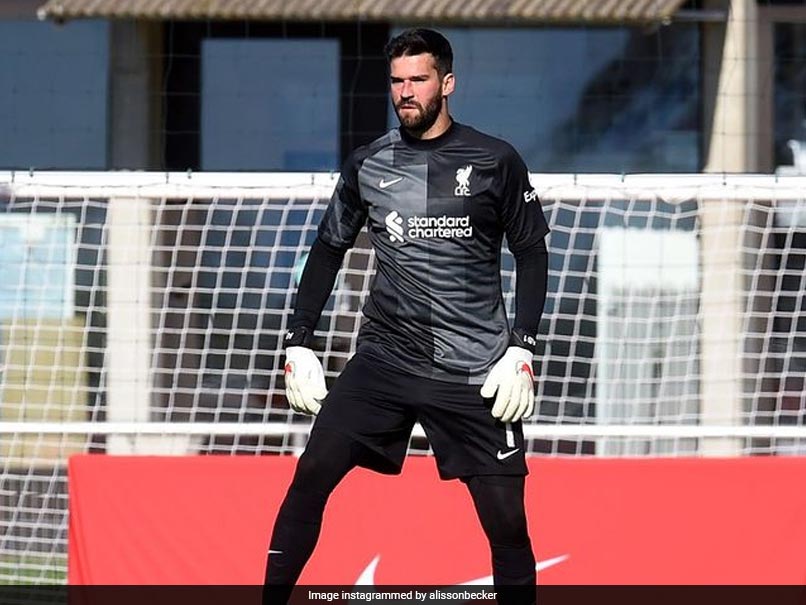 Premier League: Alisson Becker has been cleared by FIFA to feature for Liverpool.© Instagram

England-based South American players will be able to play for their clubs this weekend after their countries and Mexico dropped complaints about their failure to report for international duty, FIFA said on Saturday. Reigning Premier League champions Manchester City as well as Liverpool, Manchester United, Chelsea and Leeds refused to release players for World Cup qualifiers over the past week due to the 10-day coronavirus isolation period required on their return to Britain. Brazil, Chile, Mexico and Paraguay had invoked a FIFA rule which would have barred the players for five days.

But FIFA said it recognised "that players have no control over the extreme situation caused by the Covid-19 pandemic".

"As a sign of good faith, goodwill and cooperation, the member associations of Brazil, Chile, Mexico and Paraguay, in close consultation with FIFA, have taken the decision to withdraw their complaints in relation to the England-based players," FIFA said in a statement.

Chelsea Football FIFA
Get the latest updates on IND vs NZ 2021, check out the Schedule and Live Score . Like us on Facebook or follow us on Twitter for more sports updates. You can also download the NDTV Cricket app for Android or iOS.