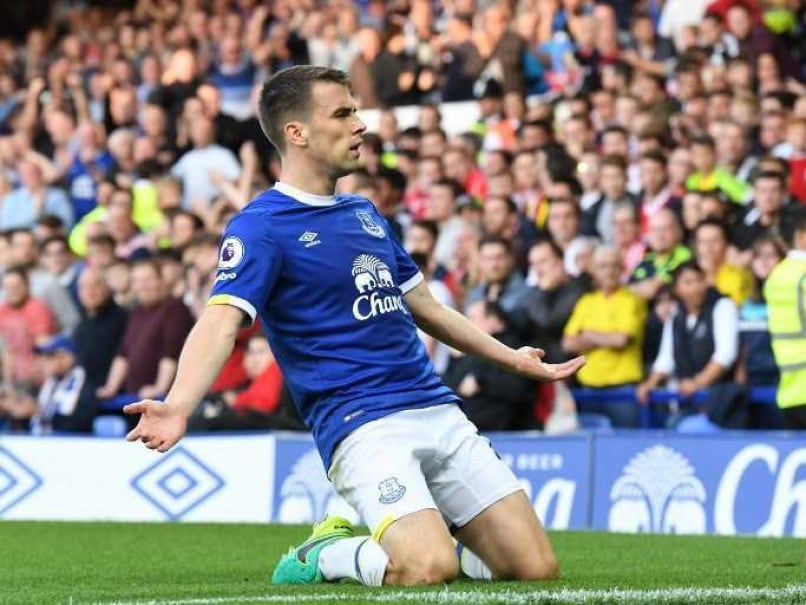 Seamus Coleman said the "hard work" demanded by new Everton manager Ronald Koeman is behind the Premier League club's best start to the season in 38 years.

The Toffees came from behind to beat Middlesbrough 3-1 on Saturday as they extended their unbeaten start to the Premier League season to five games.

That meant the Merseysiders now have 13 points, equalling their haul at the start of the 1978/79 season, when they eventually finished fourth as local rivals Liverpool won the old First Division title.

Under former Southampton manager Koeman, Everton have won four and drawn one of their opening five league games this season.

"You would rather this start than what we've had the past couple of season," said Coleman, one of Everton's goalscorers against Middlesbrough.

"Winning games breeds confidence and going into the next one we will feel we can win that," the Republic of Ireland international added.

"We're not looking to the end of the season and where we can finish.

"I know it's a boring answer but we're just looking to the next game and go into the international break with two more wins."

Reflecting on the impact Dutch great Koeman has made since replacing Roberto Martinez at Goodison Park, Coleman said: "Ronald Koeman expects people to work hard, he expects his forwards to work hard, and he demands respect from everyone and that is what you want from your boss.

"He is a very tough task master and expects the best from everyone: timekeeping has to be on point and other little basics which I believe are very important.

"He tells it like it is and if you can't take it maybe you shouldn't be in this job."

Comments
Topics mentioned in this article
Everton Middlesbrough Seamus Coleman English Premier League Football
Get the latest updates on ICC T20 Worldcup 2022, check out the Schedule and Live Score. Like us on Facebook or follow us on Twitter for more sports updates. You can also download the NDTV Cricket app for Android or iOS.