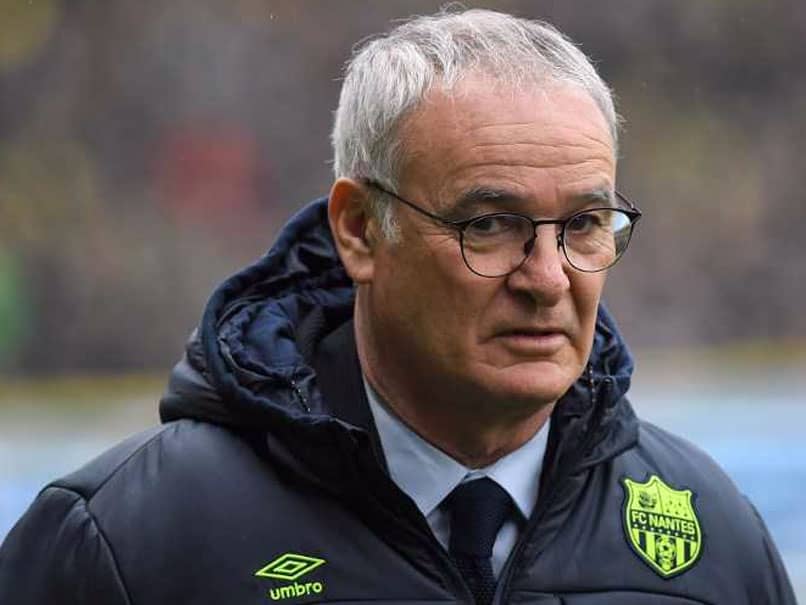 Ranieri, who famously led Leicester to a fairytale Premier League title in 2016, was a free agent after being sacked by French Ligue 1 club Nantes one game before the end of last season.

His appointment comes only weeks after his former boss at Leicester, club owner Vichai Srivaddhanaprabha, died with four others when his helicopter plummeted into a car park outside the King Power stadium shortly after his side's 1-1 draw with West Ham.

"I was terribly shaken by the news," Ranieri told Sky Sport Italia two weeks ago in what was his first public reaction since the tragedy.

"He was a good man and always had a positive word for everyone."

But winning the title with Leicester two years ago remains the affable 67-year-old's biggest career achievement.

Although Leicester started that 2015-2016 league campaign on odds of 5000-1 to win the Premier League crown, Ranieri faces a similar challenge if he is to lift Fulham out of the doldrums.

He will take charge of his first game in 10 days' time when Fulham welcome fellow strugglers Southampton to Craven Cottage.

Fulham Claudio Ranieri English Premier League Football
Get the latest updates on IPL 2020, check out the IPL Schedule for 2020 and Indian Premier League (IPL) Cricket live score . Like us on Facebook or follow us on Twitter for more sports updates. You can also download the NDTV Cricket app for Android or iOS.