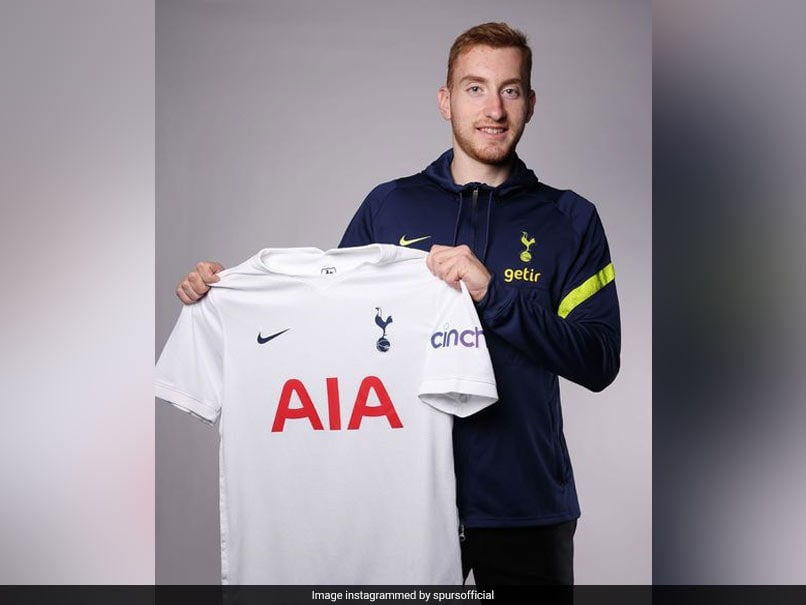 Tottenham Hotspur have signed Dejan Kulusevski from Juventus, the Premier League club announced on Monday. The attacking midfielder joins Spurs on an 18-month loan with an option to buy from the Serie A side. This is the second signing of the north London-based club from Juventus on the deadline day. Earlier in the day Spurs announced the signing of Rodrigo Bentancur on a contract until 2026. Born in Stockholm and representing Sweden at international level, Dejan moved away from his home country as a 16-year-old to join the youth ranks at Italian outfit Atalanta, where he progressed to become a first team player, making his senior debut in Serie A in January 2019.

He spent the first half of the following season, 2019/20, on loan at Parma, where he impressed and earned a move to Juve in January 2020, subsequently spending the remainder of that campaign back on loan at Parma.

A regular starter at Stadio Ennio Tardini, Dejan scored 10 goals and provided nine assists in 39 appearances over the course of that season, earning him the title of 2019/20 Best Young Player in Serie A.

He was a regular for Juventus during the 2020/21 season, featuring in all but three of the Old Lady's Serie A matches and starting every game as Juve lifted the Coppa Italia, scoring and providing an assist in a 2-1 victory over his former club Atalanta in the final.

Having also helped I Bianconeri win the Supercoppa Italiana, he subsequently represented Sweden at his first major international tournament, the delayed Euro 2020 finals, last summer, where he set up two goals in his nation's memorable 3-2 win over Poland to progress to the knockout stages as group winners.

During the first half of the current season, the 21-year-old made 27 appearances in all competitions for Juve, including five in the UEFA Champions League, to take his overall tally to 74 appearances and nine goals for the Turin giants.

To date, he has won 20 senior caps for Sweden, scoring once.

Juventus English Premier League Football
Get the latest updates on India vs South Africa and check out  Schedule, Results and Live Score. Like us on Facebook or follow us on Twitter for more sports updates. You can also download the NDTV Cricket app for Android or iOS.