The Premier League issued a statement saying: "The 14 clubs at the meeting unanimously and vigorously rejected the plans for the competition. 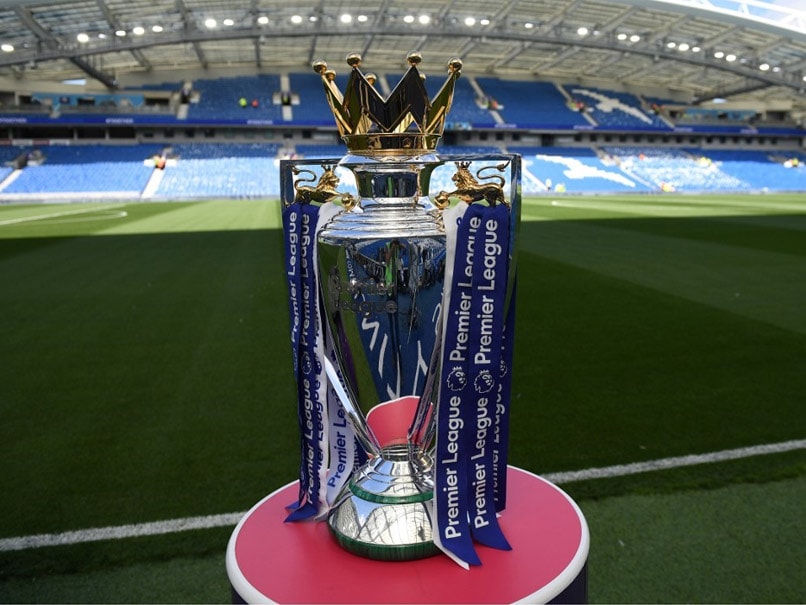 The Super League plans have been widely condemned by the football authorities in England.© AFP

The 14 Premier League clubs not involved in the proposed European Super League"unanimously and vigorously rejected" the plans at an emergency meeting on Tuesday. The clubs met with league chiefs and the English Football Association to discuss the breakaway competition -- involving the "big six" of Arsenal, Chelsea, Liverpool, Manchester City, Manchester United and Tottenham.

The Super League plans have been widely condemned by the football authorities in England, plus UEFA and FIFA, as well as by the British government, and appear to be deeply unpopular with fans.

The Premier League issued a statement saying: "The 14 clubs at the meeting unanimously and vigorously rejected the plans for the competition.

"The Premier League is considering all actions available to prevent it from progressing, as well as holding those shareholders involved to account under its rules."

It added: "The Premier League would like to thank fans and all stakeholders for the support they have shown this week on this significant issue.

"The reaction proves just how much our open pyramid and football community means to people."

Plans for a wide-ranging reform of English football backed by Manchester United and Liverpool were also rejected by Premier Leagueclubs in October 2020.

Under the controversial 'Project Big Picture' proposals, the number of teams in the English top flight would have been cut from 20 to 18 and the League Cup scrapped.

More power would have been handed to the biggest clubs in exchange for a large financial compensation package and a greater share of broadcast revenues for the English Football League (EFL).

Comments
Topics mentioned in this article
English Premier League Football
Get the latest updates on SA vs IND 2021-22, check out the Schedule and Live Score . Like us on Facebook or follow us on Twitter for more sports updates. You can also download the NDTV Cricket app for Android or iOS.