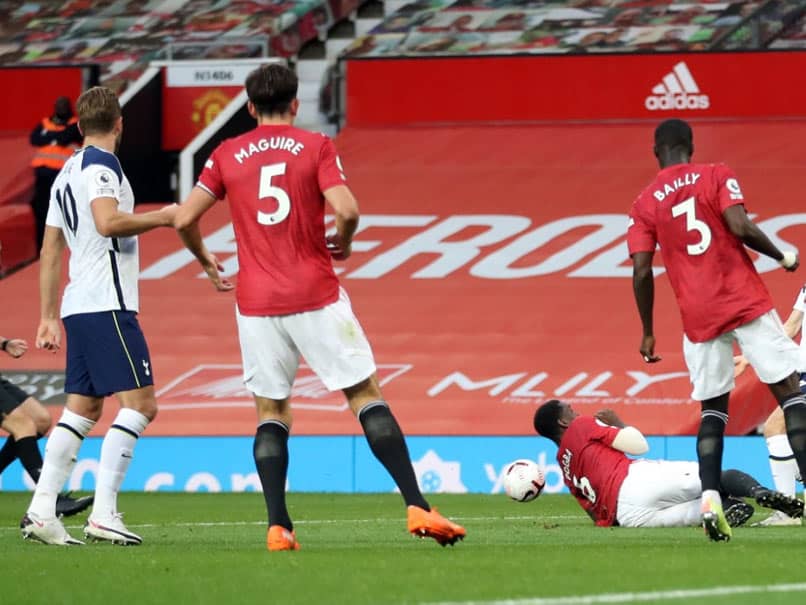 Premier League clubs unanimously agreed on Wednesday to reject the radical "Project Big Picture" plan to restructure English football. Under the controversial proposals, the number of teams in the Premier League would have been cut from 20 to 18 and the League Cup scrapped. More power would have been handed to the biggest clubs in the top-flight in exchange for a rescue package and greater share of broadcast revenues for the English Football League (EFL).

Although endorsed by the vast majority of EFL clubs, the plan was criticised by the British government, the Football Association, the Premier League and fan groups.

"Further, Premier League Shareholders agreed to work together as a 20-club collective on a strategic plan for the future structures and financing of English football, consulting with all stakeholders to ensure a vibrant, competitive and sustainable football pyramid."

The Premier League also agreed a rescue package of £50 million ($65 million) in the form of grants and interest-free loans for clubs in League One and League Two, who face financial ruin without the return of supporters to stadiums.