Premier League CEO Richard Masters was quizzed on Saudi Arabia's links to piracy and the suitability of the Saudi crown prince to be connected to a top-flight club. 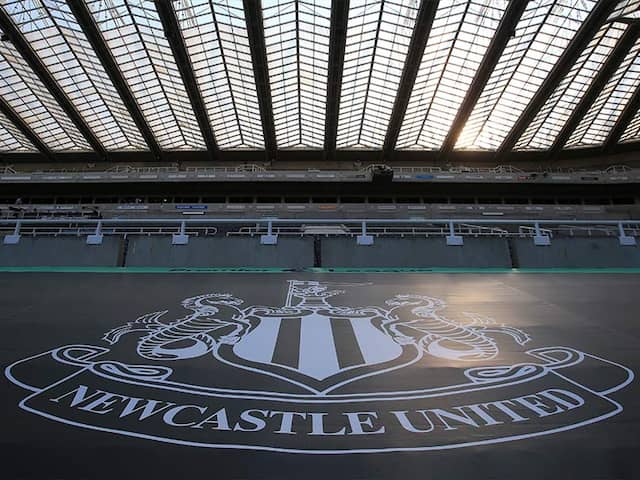 He was quizzed on Saudi links to piracy and the suitability of the Saudi crown prince to be connected to a top-flight club.

Asked why it had taken so long for the process to be completed, Masters said: "I cannot comment in terms of timing or the specifics on any particular takeover.

"But in a perfect world takeovers would happen cleanly, clearly and in a timely fashion. Sometimes things get complicated."

The deal is still subject to the Premier League's owners and directors test, which objectively assesses the suitability of would-be owners.

Masters said he had been "extremely frustrated" by Riyadh's repeated blocking of attempts to take legal action against a Saudi pirate TV outfit, which has illegally broadcast matches.

The World Trade Organization ruled earlier in June that Saudi Arabia had failed to protect the intellectual property rights of Qatari-owned broadcaster beIN by refusing to take action against beoutQ.

The Premier League wrote to the US Trade Representative in February asking for Saudi Arabia to be kept on a piracy watch list.

Masters said: "I think our views on what's happened in Saudi Arabia around beoutQ are on public record and obviously we were extremely frustrated with that process."

Committee member John Nicolson said the proposed Newcastle takeover would put the league in "an extraordinary position" because the Saudi state was "up to its armpits in piracy".

"You could find yourself in a position where (One Direction star) Louis Tomlinson has been blocked from taking over a club," he said.

"But the grisly Mohammed Bin Salman, who was implicated in the murder of Jamal Khashoggi, where Mr Khashoggi was lured into a Saudi embassy, murdered and then chopped up into little pieces, you could find Crown Prince Mohammed Bin Salman passing the fit and proper test and taking over a club.

"That would be humiliating for you surely?"

Masters said he could not talk about the specifics of the takeover.

Tomlinson was involved in trying to buy into third-tier English side Doncaster Rovers but a crowd-funding exercise fell short of raising the necessary funds.

Riyadh has described Khashoggi's murder at the Saudi consulate in Istanbul in 2018 as a "rogue" operation.

But both the CIA and a United Nations special envoy have directly linked bin Salman to the killing -- a charge the kingdom vehemently denies.

Khashoggi's fiancee, Hatice Cengiz, has said both Newcastle and the Premier League should put moral values before financial rewards in their decision.

Newcastle United Football English Premier League
Get the latest Cricket news, check out the India cricket schedule, Cricket live score . Like us on Facebook or follow us on Twitter for more sports updates. You can also download the NDTV Cricket app for Android or iOS.