Defender Phil Jones, who joined Manchester United F.C. in 2011, has signed a new four-year contract that will see him stay at Old Trafford till 2019. 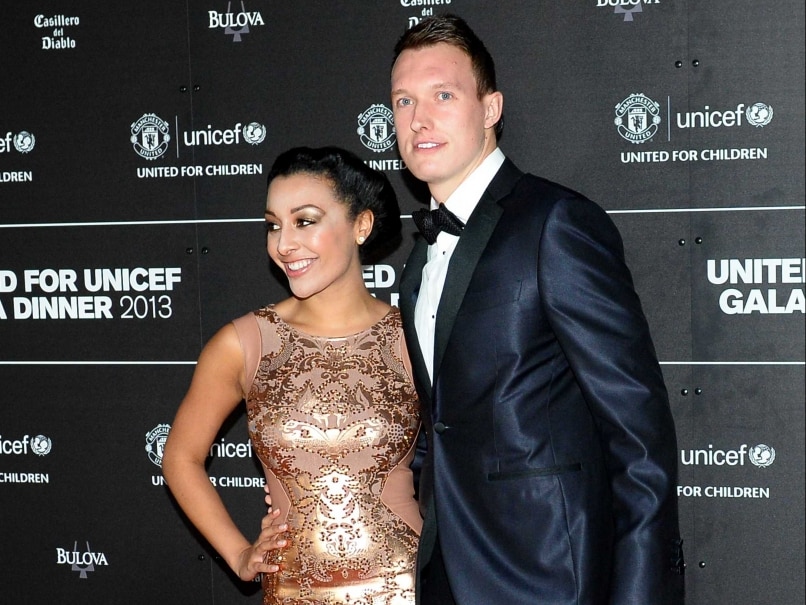 Defender Phil Jones has signed a new four-year contract with Manchester United worth over 100,000 pounds-a-week. (Wayne Rooney: Man United Can Challenge for the Title Next Season)

The 23-year-old England footballer, who joined United for 16.5 million pounds from Blackburn Rovers in 2011, was entering the final 12 months of his current deal at the Manchester-based club, reports dailymail.co.uk.

But Jones's lucrative new contract signed on Monday-- believed to be in the region of 120,000 pounds-a-week -- will keep him at United until 2019 with the option for a one-year extension.

Jones, who is capable of playing in defence or midfield, said of his new contract: "I'm delighted to have signed a new deal. This is a great club to be part of and I can't wait to start the new campaign." (Petr Cech Joins Arsenal from Chelsea)

United head coach Van Gaal said "We are delighted that Phil has signed a new contract. Phil is a talented footballer with great versatility and can play in a number of positions.

"Phil is a relatively young defender who is developing all the time. He missed some of last season due to injury; however, I was impressed by his professionalism and attitude during those periods." (Manchester United Sign Dutchman Memphis Depay)

Jones has made 94 English Premier League (EPL) appearances since moving to United and has so far played 17 matches for England.

Jones will be hoping to add to his 2012-13 EPL title winner's medal during his next four years at the club.

Comments
Topics mentioned in this article
Phil Jones Manchester United English Premier League Football
Get the latest updates on Olympics 2020, Olympics 2020 Medal Tally, Live Cricket Score . Like us on Facebook or follow us on Twitter for more sports updates. You can also download the NDTV Cricket app for Android or iOS.