Petr Cech: The Final Piece in the Arsenal Puzzle?

Petr Cech joining Arsenal has sent a message across the Premier League but is Cech the final piece in the Arsenal jigsaw? Can he galvanise Wenger's team into a world beating unit? 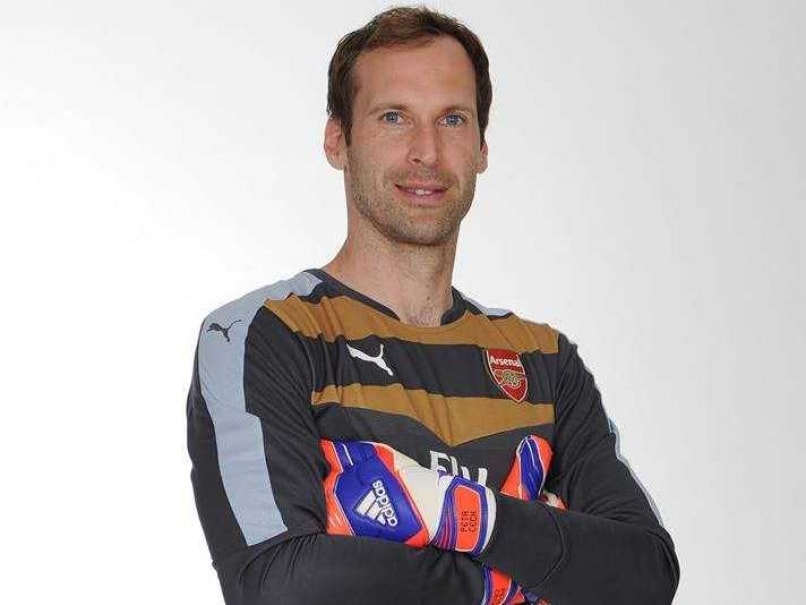 "I had a meeting with the Boss and Mr. Gazidis after the season. This was a meeting about the club's future strategy and their policy...But unfortunately in this meeting it has again become clear to me that we in many aspects disagree on the way Arsenal FC should move forward" - said Robin van Persie in a statement back in July 2012. (Petr Cech Joins Arsenal)

Since then, Arsenal have signed Santi Cazorla and Olivier Giroud in 2012, Mesut Ozil in 2013, Alexis Sanchez in 2014 and Petr Cech in 2015 - surely no one is questioning Arsenal's 'ambitions' anymore.

There has been an upsurge in Arsenal's fortunes since the last couple of seasons. (Chelsea Fans Threaten Petr Cech on Twitter)

The signing of Ozil made the football world take notice and in the 2013-14 season, Arsenal spent a considerable amount of time at the top of the Premier League table. They faltered and rolled back to the fourth spot but the intent was clear. The FA Cup triumph - breaking the trophy jinx - also helped. (Ozil Must Fire in Big Games: Jens Lehmann)

Last season, Arsene Wenger's side made bigger strides - they signed the Chilean Alexis and although the season didn't take off as expected, the Gunners made a rousing comeback in 2015 to finish third and clinching the FA Cup, again. (Jack Wilshere Happy at Arsenal)

However, 'intent' sounds fancy and looks good on paper but till the time Arsenal lifts the Premier League again, the critics will always deliver their two cents of negativity.

Normally goalkeeper signings don't create much stir among the fans. After all, the men with the gloves don't score the screaming long-rangers and fly off celebrating in a signature style. Most often, they are the ones who get nutmegged and dinked by the men with fancy footwork.

For Arsenal, though, Petr Cech is as important as anybody because he can be the thrust that pushes Wenger's side to the next level. Arsenal has a history of signing excellent glove-men who have gone on to attain glory with the North London team. In the late 70s, Pat Jennings did it and so did Jens Lehmann when he joined Arsenal in 2003.

Cech can do the same. 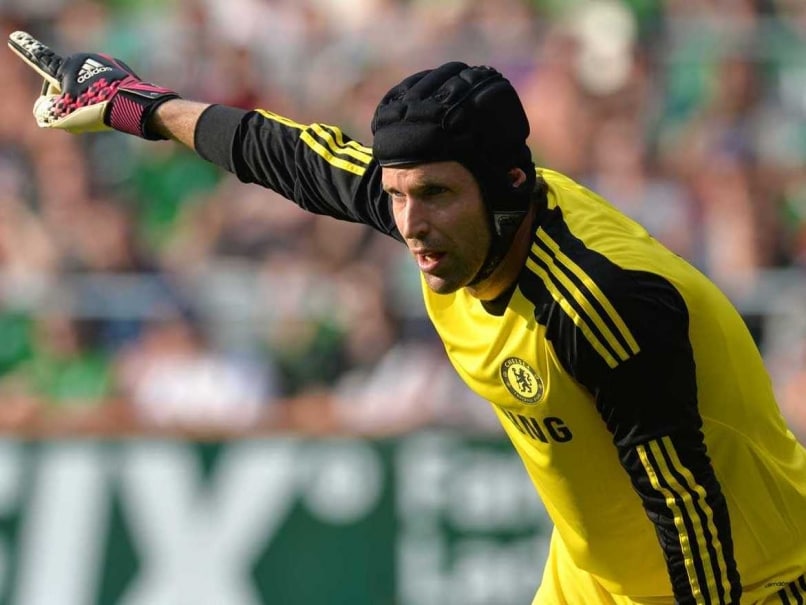 Petr Cech has been a master organiser in the Chelsea defence

For the last 11 years, the Czech keeper has been a part of a very successful side at Chelsea. He was an integral part of the scheme of things at the Stamford Bridge and along with John Terry, Frank Lampard and Didier Drogba formed the spine of the Blues. Most importantly, Cech knows how to win. Cech knows how to win big tournaments. That's exactly what Arsenal need in their ranks - someone who can keep a lid on the nerves in the big games, someone who can keep the cohesion together and not let the team squander a 3-0 lead.

Arsene Wenger has some serious firepower at his disposal. A team that boasts of the likes of Alexis, Ozil, Cazorla, Aaron Ramsey, Theo Walcott, Jack Wilshere, Giroud, Danny Welbeck and Alex Oxlade Chamberlain can strike fear into any defence. However, Arsenal's own defence, over the years, has remained shaky and has had a habit of wilting at the crunch moments.

Cech's presence between posts can take care of that.

Not only is Cech a great keeper, he is a leader and a master organizer of the defence. The Arsenal defence that has often lacked a 'voice' will profit immensely by working with the man who has been a central character in one of the staunch defences in the Premier League.

Cech's arrival at the Emirates, though, puts a big question mark on the futures of David Ospina and Wojciech Szczesny. Ospina has had a commendable season with Arsenal and with Colombia in the Copa America but Cech is an upgrade in talent and experience. It might be unfair on the calm Colombian but to win the big trophies, a team needs to be ruthless.

For Szczesny, it's a massive opportunity. In case, Ospina decides to move on, the Polish keeper will become Cech's deputy and he couldn't have asked for a better number one to learn from.

Apart from these obvious reasons, Arsenal have sent a message across the Premier League by signing the Czech Republic goalkeeper from their fierce rivals Chelsea. There was a time where Jose Mourinho refused Arsenal a loan deal for Demba Ba. Now, the Gunners have prized away one of the Blues' legends.

Will Cech be the final piece in the Arsenal jigsaw? Can he galvanise Wenger's team into a world beating unit?

Those answers have to wait until next May but the last time Arsenal won back-to-back FA Cups and signed a 33-year-old goalkeeper, they became the 'Invincibles' next season.

Comments
Topics mentioned in this article
Arsenal Chelsea Petr Cech English Premier League Football
Get the latest updates on Fifa Worldcup 2022 and check out  Fifa World Cup Schedule, Stats and Live Cricket Score. Like us on Facebook or follow us on Twitter for more sports updates. You can also download the NDTV Cricket app for Android or iOS.