Petr Cech heaped praise on Wayne Rooney, saying that the former Manchester United star could fight, run and was clever with his shooting. 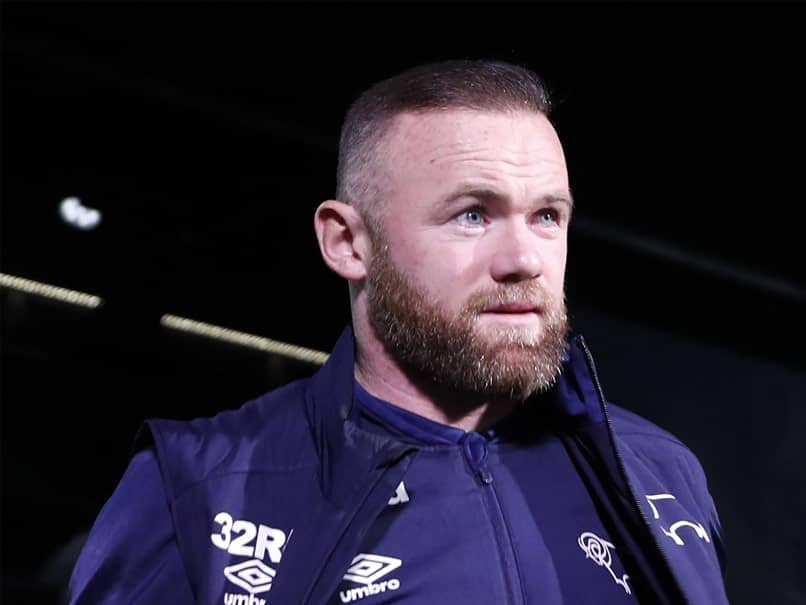 Petr Cech said Wayne Rooney was very unpredictable and clever, making it a challenge to take him on.© AFP

Legendary Chelsea goalkeeper Petr Cech named former Manchester United striker Wayne Rooney as the toughest opponent he faced during his career. 37-year-old Cech played 443 Premier League matches for the Blues and Arsenal, and claimed English titles with the Stamford Bridge side, whom he also helped to lift the Champions League title in 2012. Asked by Chelsea's official website who his toughest rival as a goalkeeper was, he said: "Wayne Rooney. Every time we played against United I had to make sure I was aware every time he had the ball because he was very unpredictable and very clever."

"He is a guy who can chase, who can fight, who can run, who is clever with his shot. He could score from the halfway line, he could try and chip you if you were too high. That was a challenge I enjoyed," he added.

The former Blues custodian believes the standard of the Premier League has improved substantially over the last decade.

"The league has got more competitive. When I came in 2004, probably the top 12 teams were very strong, with strong squads, and then it would really depend on the years for the other eight teams. For them it was harder to bring in international players," Cech said.

"It started changing around 2007, 2008 when the Premier League's dominance started. You would suddenly see international players coming to every team, even promoted teams. The league became a big attraction. Teams started getting stronger and stronger, and the competition became harder and harder every year. That has continued to this day. It's what makes the Premier League the best," he added.

The Premier League has been suspended since March due to the coronavirus pandemic with no update about the resumption of the ongoing season.

Manchester United Football
Get the latest updates on IPL 2020, check out the IPL Schedule for 2020 and Indian Premier League (IPL) Cricket live score . Like us on Facebook or follow us on Twitter for more sports updates. You can also download the NDTV Cricket app for Android or iOS.