Nike confirmed the end of the 13-year equipment supply contract in an email. The club's deal with Nike was worth a minimum 303 million pounds, nearly $519 million at the most recent exchange rate. 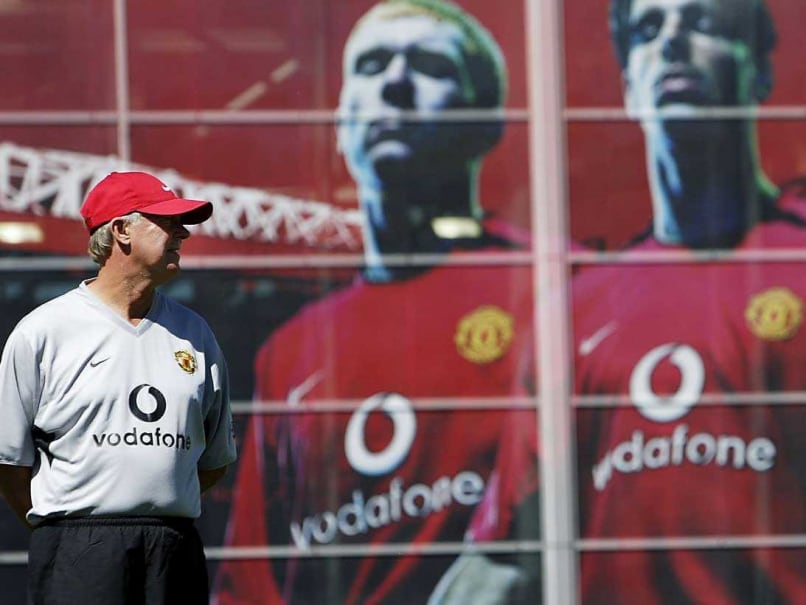 Nike will end its sponsorship deal with Manchester United after the 2014-15 season.

The Oregon-based sports apparel and shoe maker confirmed the end of the 13-year equipment supply contract in an email.

"Any partnership with a club or federation has to be mutually beneficial, and the terms that were on offer for a renewed contract did not represent good value for Nike's shareholders," the company said. "We look forward to a successful final season with the club."

The club's deal with Nike was worth a minimum 303 million pounds, nearly $519 million at today's exchange rate.

The English Premier League side has been negotiating since January with several companies for a new equipment supply contract. Adidas, Warrior and Puma were among the companies interested in taking over as supplier.

Adidas, based in Germany, did not respond to email seeking comment. Puma unveiled its new uniforms for rival Premier League club Arsenal on Thursday.

Manchester United has one of the most lucrative brands in sports and is the biggest money-maker in English football, generating $602 million in 2012-13. The club, purchased by the Glazer family in 2005, is listed on the New York Stock Exchange.

In April, United sold the naming rights to its training ground as part of a sponsorship deal with London-based insurance firm Aon estimated to be worth $230 million. The eight-year agreement, which starts this month, includes the Aon name on training jerseys.

Comments
Topics mentioned in this article
Manchester United English Premier League Football
Get the latest updates on ICC Women's Cricket World Cup 2022 and IPL 2022, check out the Schedule , Live Score and IPL Points Table. Like us on Facebook or follow us on Twitter for more sports updates. You can also download the NDTV Cricket app for Android or iOS.