Manchester United F.C. defender Phil Jones has been suffering from mild thrombosis. Thrombosis is a clotting of the blood in a part of the circulatory system. 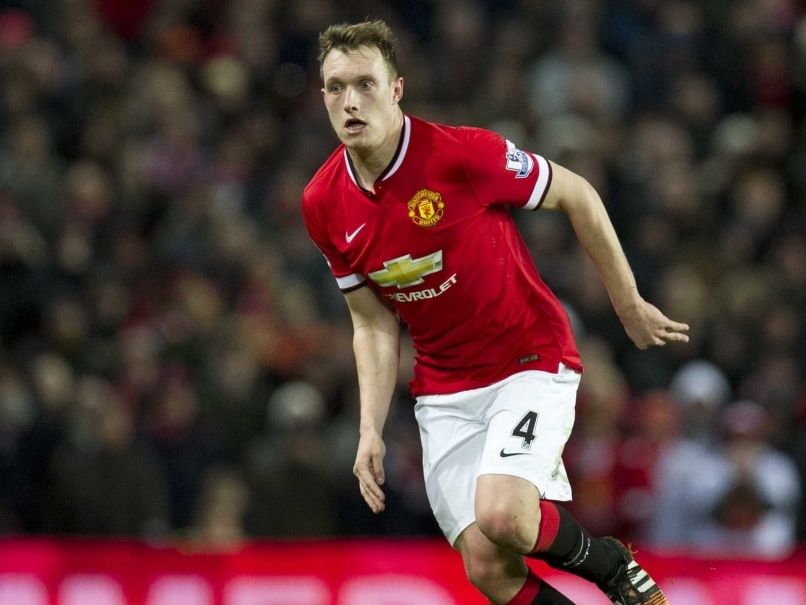 Jones, 23, was left out of United's squad for the opening game of the EPL season on Saturday due to the blood-clotting problem, dailymail.co.uk reported.

Thrombosis is a clotting of the blood in a part of the circulatory system.

The issue means the former Blackburn centre-back will miss Premier League games against Aston Villa, Newcastle United and Swansea City as well as home-and-away meetings with Club Brugge in the Champions League.

His participation for England in the upcoming internationals against San Marino and Switzerland could also be called into question.

Jones trained with his teammates at their Carrington training base earlier this week but was unavailable for competitive action on Saturday.

Comments
Topics mentioned in this article
Phil Jones Manchester United English Premier League Football
Get the latest updates on Olympics 2020, Olympics 2020 Medal Tally, Live Cricket Score . Like us on Facebook or follow us on Twitter for more sports updates. You can also download the NDTV Cricket app for Android or iOS.