Manchester United, making their return to Europe's premier club competition after a one-year hiatus, will play the first leg at the Old Trafford 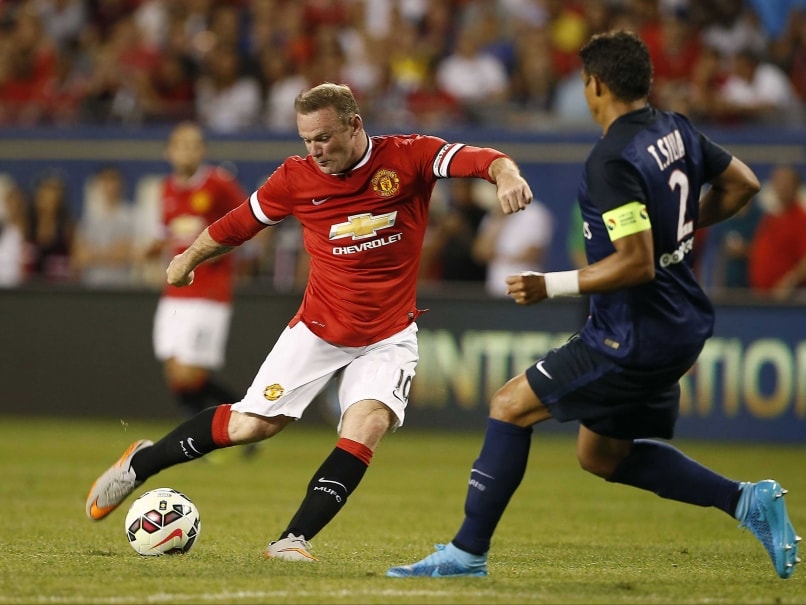 The three-time former winners, making their return to Europe's premier club competition after a one-year hiatus, will play the first leg at their Old Trafford home.

In other pairings, Spaniards Valencia, finalists in 2000 and 2001, drew 2004 finalists Monaco of France while the clash of the round sees Italians Lazio up against Germany's Bayer Leverkusen, beaten finalists in 2002.

But Louis Van Gaal led them to fourth in the table last season, giving them the chance to earn a place back in the Champions League, a competition they last won in 2008 during a run of three finals in four seasons (the last being a defeat to Barcelona in 2011).

Club Brugge are the only ever Belgian side to reach the European Cup or Champions League final, losing 1-0 to United's bitter domestic rivals Liverpool in 1978.

In the other League Route pairings, Sporting Lisbon will have the chance to gain revenge on CSKA Moscow, who beat them in the 2005 UEFA Cup at the Portuguese outfit's own Lisbon home ground.

Comments
Topics mentioned in this article
Manchester United Club Brugge English Premier League Football
Get the latest updates on SA vs IND 2021-22, check out the Schedule and Live Score . Like us on Facebook or follow us on Twitter for more sports updates. You can also download the NDTV Cricket app for Android or iOS.