James Milner, the 29-year-old, capped 53 times by his country, will join Liverpool on July 1 after his Manchester City contract expires. Liverpool have not disclosed the length of his contract. 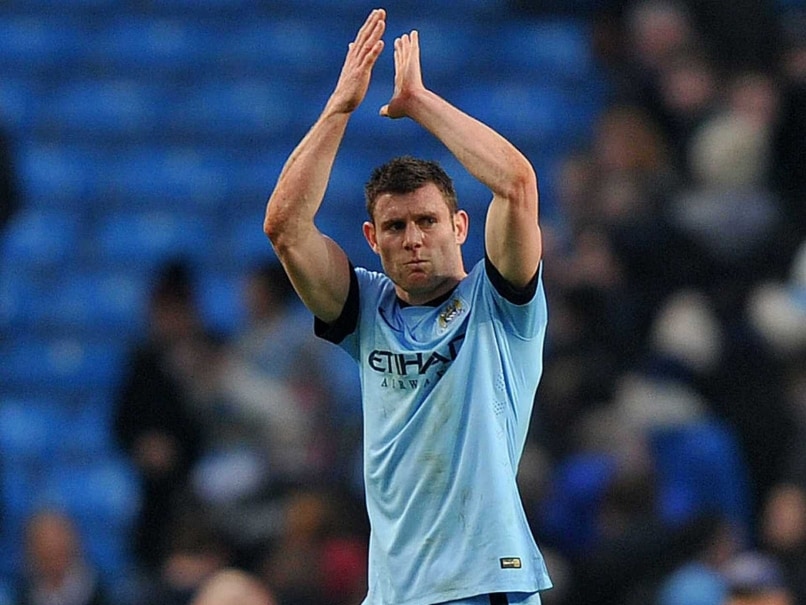 Liverpool announced on Thursday that they have agreed to sign England midfielder James Milner from Premier League rivals Manchester City on a free transfer, subject to a medical examination.

The 29-year-old, capped 53 times by his country, will join Liverpool on July 1 after his City contract expires. Liverpool have not disclosed the length of his contract. (Yaya Toure to Stay at Manchester City)

"Liverpool Football Club are delighted to announce they have agreed a deal to sign Manchester City's James Milner, subject to a medical," Liverpool announced on their website. (Arsenal Deny Interest in Arturo Vidal)

A graduate from Leeds United's youth academy, Milner played for Leeds, Newcastle United and Aston Villa before joining City in 2010 in a deal reported to be worth £26 million ($40 million, 35.3 million euros).

Milner, who will officially join on the day long-serving captain Steven Gerrard leaves for the Los Angeles Galaxy, is Liverpool's first signing of the close season.

Manager Brendan Rodgers is attempting to rejuvenate a squad that finished sixth in the Premier League this season, eight points off the Champions League places, having narrowly only missed out on the title in 2014.

Comments
Topics mentioned in this article
Manchester City Liverpool James Milner English Premier League Football
Get the latest updates on India vs Australia Series, check out the India vs Australia Schedule for 2020-21 and Ind vs Aus live score . Like us on Facebook or follow us on Twitter for more sports updates. You can also download the NDTV Cricket app for Android or iOS.