Manchester City Given Go-Ahead To Host Liverpool At Etihad Stadium

Police had earlier requested that the Manchester City vs Liverpool game be held in a neutral venue due to safety concerns. 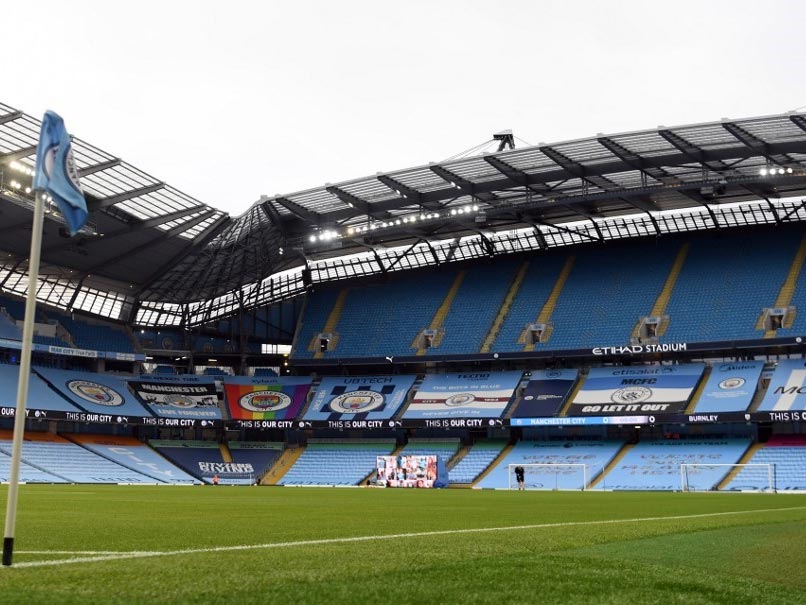 Manchester City will host Liverpool behind closed doors at the Etihad Stadium next week.© AFP

Manchester City have been given the go-ahead to stage their Premier League match against Liverpool at their Etihad Stadium next week despite a police request to stage the game at a neutral venue. The game, on July 2, could see City cede their title to Liverpool, though Jurgen Klopp's men could be crowned champions on Thursday if City fail to win at Chelsea. Before the resumption of the top flight last week, the match was one of five that police asked to be held at neutral venues because of safety concerns.

All games are being played behind closed doors due to restrictions imposed because of the coronavirus pandemic.

However, on Thursday Manchester City Council announced the game could go ahead in Manchester.

"Following the most recent round of Premier League fixtures which have all taken place behind closed doors the SAG has signalled it has no objections to the above fixture taking place at the Etihad Stadium as planned at 8:15 pm (1915 GMT), Thursday July 2.

Should City beat Chelsea, Liverpool would require just a draw to depose them as champions and claim their first English top-flight title since 1990.

Klopp's side have seven games remaining and hold a 23-point lead over City.