Pre-match media reports suggested Manchester United F.C. manager Louis van Gaal was one defeat away from the sack and the 64-year-old Dutchman saw his team's run of games without a win extended to seven at a windswept Britannia Stadium. 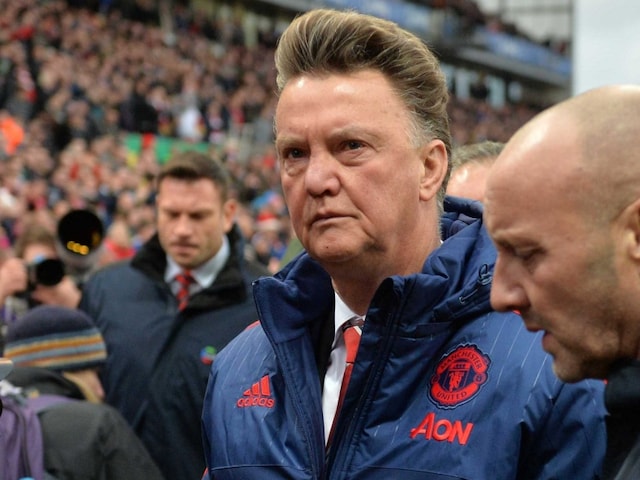 United have now gone seven games without victory in all competitions -- their worst run since 1989-90 -- and speculation is rife that Van Gaal will pay for their slump with his job.

He had described the match as "must-win", but his side were deservedly beaten after Bojan Krkic punished a Memphis Depay error to open the scoring in the 19th minute before Marko Arnautovic slammed home a second goal seven minutes later. (Manchester United F.C. Louis Van Gaal on Boxing Day Ropes)

Asked if he felt he still had the support of the United board, Van Gaal told Sky Sports at a windswept Britannia Stadium: "It's another situation. We have lost the fourth game (in succession), so you have to wait and see."

He added: "It's more difficult because I'm also part of the four matches that we have lost.

Van Gaal's side slipped to sixth in the table, three points below the top four, with Stoke, managed by former United striker Mark Hughes, now three points behind them in 10th place. 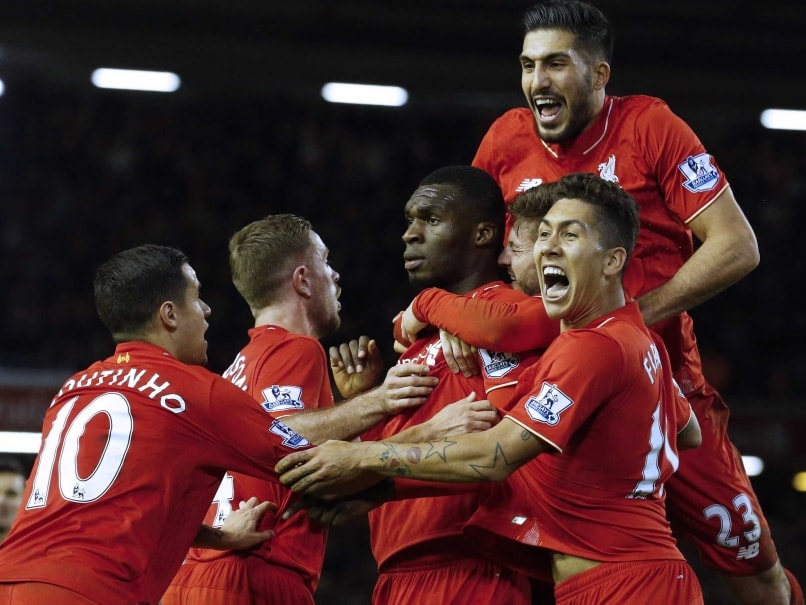 Leicester lost 1-0 at Anfield, their first away defeat of the campaign, with Christian Benteke sliding home a 63rd-minute winner after coming on to replace the injured Divock Origi before half-time.

Benteke spurned a gilt-edged chance to make the game safe in stoppage time when he was thwarted by Wes Morgan after Leicester goalkeeper Kasper Schmeichel had gone up for a throw-in, but his earlier strike was enough to give manager Jurgen Klopp a first win in four league games.

Leicester's defeat, only their second of the season, means that Arsenal can go top if they win at Southampton later on Boxing Day.

Manchester City reignited their title challenge by bouncing back from Monday's 2-1 defeat at Arsenal with a breezy 4-1 win over second-bottom Sunderland that left them three points off the summit.

Raheem Sterling, Yaya Toure and Wilfried Bony scored inside the first 22 minutes to put City in control, with Kevin De Bruyne adding a fourth before Fabio Borini replied for Sam Allardyce's side.

But it was not all positive news for City manager Manuel Pellegrini, with Bony skying a late penalty and, more worryingly, skipper Vincent Kompany limping off just 10 minutes after coming on following eight games out with a calf injury.

Tottenham Hotspur tightened their grip on fourth place by overcoming Norwich City 3-0 at White Hart Lane, where Harry Kane scored twice -- the first a penalty -- to take his tally for the season to 13.

Tom Carroll was also on target. 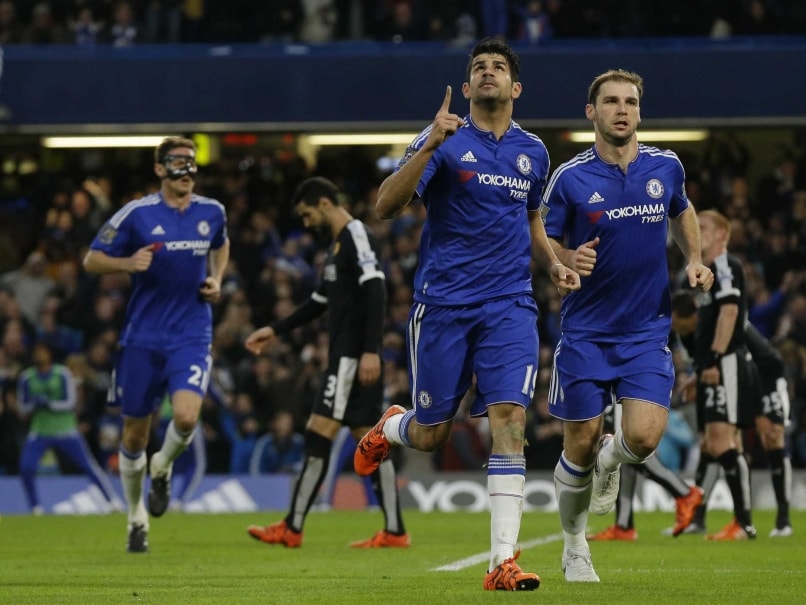 Diego Costa scored twice as Guus Hiddink began his second spell as Chelsea interim manager with a 2-2 draw at home to Watford, Oscar missing a late penalty that would have given the champions all three points.

Troy Deeney, with a penalty, and Odion Ighalo put Watford 2-1 ahead after Costa had given Chelsea a 32nd-minute lead, but the Spain striker equalised in the 65th minute from Willian's pass.

Oscar had a chance to give Chelsea victory when substitute Eden Hazard was fouled by Valon Behrami, but the Brazilian slipped as he took his penalty and sent the ball looping into the crowd.

Chelsea, who visit United on Monday, are two points above the relegation places in 15th place.

Elsewhere, Crystal Palace climbed one place to fifth after drawing 0-0 at Bournemouth.

Swansea's win saw Newcastle United drop into the bottom three, but Steve McClaren's side can clamber out of the relegation zone if they avoid defeat at home to Everton later on Saturday.

Comments
Topics mentioned in this article
Manchester United Stoke City Chelsea Bojan Krkic Marko Arnautovic Memphis Depay Football English Premier League
Get the latest Cricket news, check out the India cricket schedule, Cricket live score . Like us on Facebook or follow us on Twitter for more sports updates. You can also download the NDTV Cricket app for Android or iOS.