Marouane Fellaini revealed that Louis van Gaal, who is strict about time and discipline, got angry at the group of 10 players who got late for lunch and fined them on the spot. 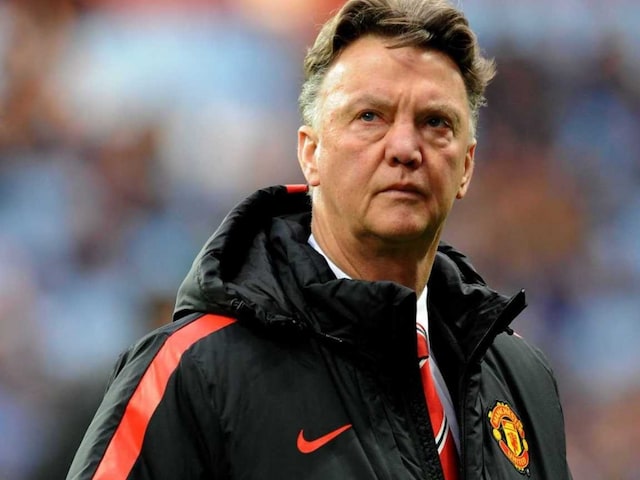 Premier League football club Manchester United manager Louis van Gaal fined some of his players as they were late for lunch by a minute after training, says mid-fielder Marouane Fellaini.

The Belgian revealed that van Gaal, who is strict about time and discipline, got angry at the group of 10 players who got late for lunch and fined them on the spot.

"He blew a fuse the other day when a group of 10 of us were one minute late for lunch after training. You think one minute is nothing and it wasn't for training, but for the canteen. For him it's important though. He dished out a few fines. That's what happens to late-comers and even for a red card. You get fined, too, for a bad foul," Fellaini was quoted as saying by mirror.co.uk. (Van Gaal Fears Bug Could Sap Manchester United as Top Four Race Heats Up)

Fellaini also claimed they are getting better with time, due to the Dutch manager, and that they would be a "machine"-like outfit in the next season.

"We've worked with him for months and are getting to know him. His thing is circulating the ball and pressing the opponent. Everything is repetition with him. We practically do the same exercises each week," said Fellaini.

"Next season we will be a machine. At the moment, we are running it in. There is intensity and people get stuck in. Players limp about but there is never a foul. There is no referee."

Comments
Topics mentioned in this article
Manchester United Marouane Fellaini English Premier League Football
Get the latest Cricket news, check out the India cricket schedule, Cricket live score . Like us on Facebook or follow us on Twitter for more sports updates. You can also download the NDTV Cricket app for Android or iOS.