Leicester City have managed to win just two points from the three games that they have played since the Premier League resumed in June. 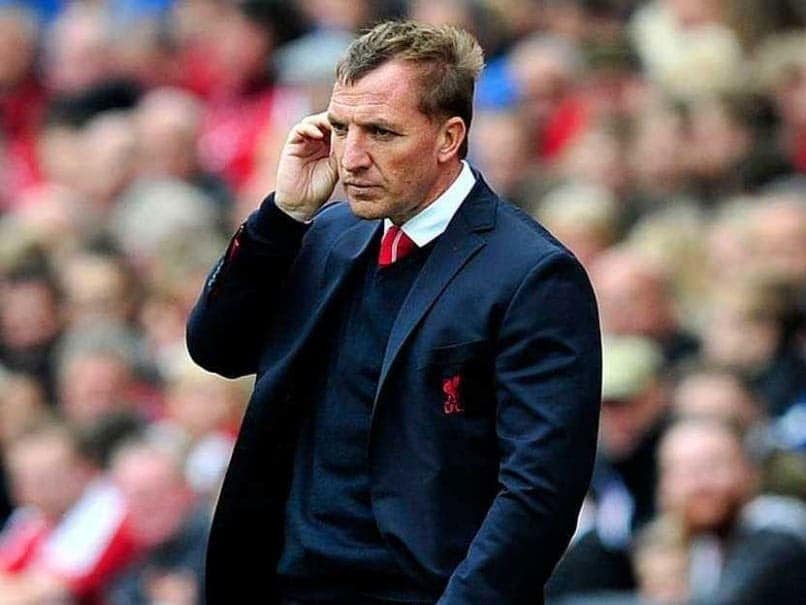 Brendan Rodgers says Leicester need to "reset mentally" to stay in charge of their Champions League destiny after their slump continued with a 2-1 loss at Everton. The Foxes remain third in the Premier League but are fading, claiming just two points from their three games since the Premier League resumed. They were fortunate fourth-placed Chelsea failed to take advantage, also losing on Wednesday, but in-form Manchester United and Wolves are just three points behind with six games to play.

"I know we have a very young group, a young squad that is developing, but if you want to consistently compete at the very top end of this table it is a mindset," said Leicester boss Rodgers.

"I think we have shown over the course of the season we have got the talent but there is no doubt that we have to have a reset mentally if we are going to go and achieve what we want to achieve."

Rodgers said his team were still in a "fantastic" position.

"We have been terrific for a lot of the season," he said. "Our level has been high and somehow we need to work our way back to that."

Everton took an early two-goal lead at Goodison Park through Richarlison and Gylfi Sigurdsson, who scored from the penalty spot.

Kelechi Iheanacho pulled one back for Leicester after the break but the visitors could not find an equaliser despite applying plenty of pressure.

For Everton, it was a result that maintained their late charge for a Europa League spot. With seven points from their past three games, Carlo Ancelotti's side have seventh place in their sights.

"We want to get into Europe and this was a must-win," said Keane.

"I don't think we showed our full quality on the ball," he added. "But the game was all about the result and we'll take that all day."

Chelsea Michael Keane English Premier League Kelechi Iheanacho Football
Get the latest updates on Fifa Worldcup 2022 and check out  Fifa World Cup Schedule, Stats and Live Cricket Score. Like us on Facebook or follow us on Twitter for more sports updates. You can also download the NDTV Cricket app for Android or iOS.