With Liverpool due to face Roma on Wednesday, the club confirmed on Monday that Buvas will be away from the team until the end of the season. 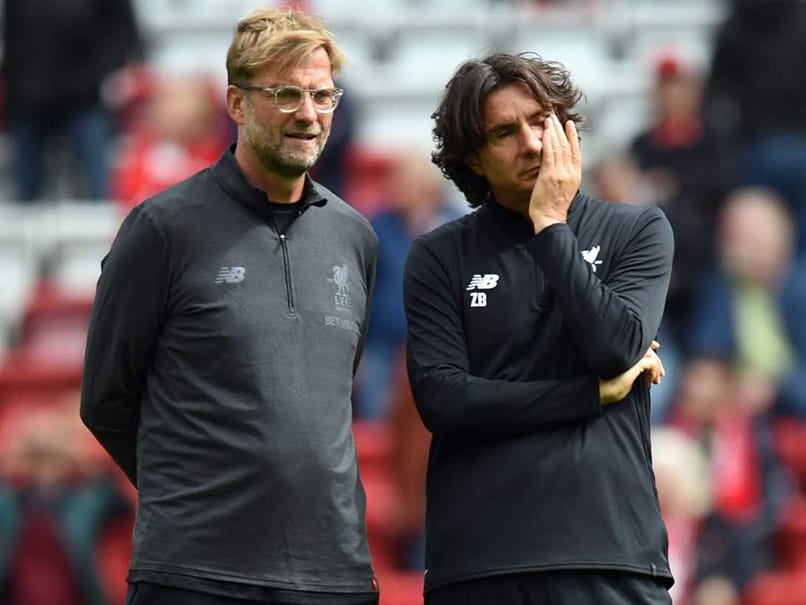 Jurgen Klopp has suffered a blow ahead of Liverpool's Champions League semi-final second leg against Roma after his key assistant Zeljko Buvac stepped aside for personal reasons. With Liverpool due to face Roma in the Italian capital on Wednesday, the club confirmed on Monday that Buvas will be away from the team until the end of the season. Klopp has described Buvas as "the brain" behind his coaching set-up in the past and his absence is an unwanted distract as Liverpool look to hold onto their 5-2 first-leg lead against Roma. Speculation began circulating on Sunday that the Bosnian had quit, but Liverpool dismissed that claim by stressing Buvac remains a Reds employee whose position is not affected by his sudden absence.

Buvac, who was on the bench with Klopp for Saturday's goalless draw against Stoke, has been the German's trusted right-hand man for the last 17 years.

The pair played together at Mainz in the early 1990s and were reunited when Klopp made him his assistant having become a manager in 2001.

Having won promotion together the pair moved to Borussia Dortmund in 2008 where they won back-to-back Bundesliga titles and reached a Champions League final before moving to Liverpool.

Buvac is reported to have been a distant figure at Liverpool's Melwood training base in recent weeks amid talk of possible tension in his relationship with Klopp.

Comments
Topics mentioned in this article
Liverpool English Premier League Football
Get the latest updates on SA vs IND 2021-22, check out the Schedule and Live Score . Like us on Facebook or follow us on Twitter for more sports updates. You can also download the NDTV Cricket app for Android or iOS.