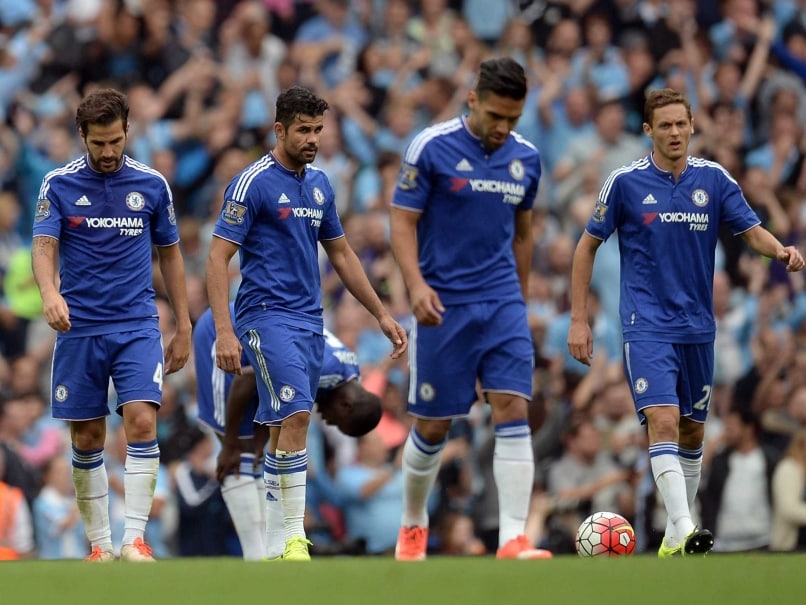 Jose Mourinho is confident his Chelsea defence can nullify the threat of in-form Harry Kane even if John Terry fails to recover in time to face London rivals Tottenham Hotspur in the English Premier League on Sunday. (Jose Mourinho Hopes Break Refreshes Chelsea and Eden Hazard)

A victory in north London will strengthen Mourinho's belief his side have turned the corner after a disastrous start to the campaign that has left them in 15th position. (Leicester City Can Shock English Football, Says Manchester United Manager Louis van Gaal)

Their hopes of gaining revenge for the 3-5 defeat in the corresponding fixture last season will be enhanced if they can prevent Kane from extending a scoring streak that has brought the Tottenham striker nine goals in his last six club games.

And Chelsea manager Mourinho has no doubts a patched up central-defensive pairing of Gary Cahill and Kurt Zouma can keep England international Kane quiet if Terry is unfit.

"I have complete trust in Gary Cahill and Kurt Zouma, which is why in an important match for us on Tuesday I left Kurt out after the good performances he is having to show Gary that confidence. They are ready," Mourinho said.

"I am not saying Papy Djilobodji is ready because he did not have chances to play and his is a different situation, but Zouma and Cahill are both ready and if John doesn't play, I go with them.

Terry limped out of the game in Israel and the Blues captain remains doubtful for the Spurs clash, when Chelsea will attempt to record back-to-back Premier League wins for the first time this season.

"I don't know about John. I don't want to say that it is impossible he plays because maybe he plays and people will say that I was hiding it and I am not hiding.

"Today he didn't train but we have a little hope that it is possible," said the Chelsea manager.

"Ramires is the same situation as John, I don't know, let's wait and see. He has a chance."

Mauricio Pochettino's Tottenham are unbeaten in the league since their opening-day defeat at Manchester United and come into the game on the back of a 1-0 Europa League win over Qarabag on Thursday.

Comments
Topics mentioned in this article
English Premier League Chelsea Tottenham Hotspur John Terry Gary Cahill Kurt Zouma Harry Kane Football
Get the latest updates on ICC T20 Worldcup 2022 and CWG 2022 check out the Schedule, Live Score and Medals Tally. Like us on Facebook or follow us on Twitter for more sports updates. You can also download the NDTV Cricket app for Android or iOS.