Frank Lampard is determined to do all he can to protect Callum Hudson-Odoi after the England forward was criticised on social media. 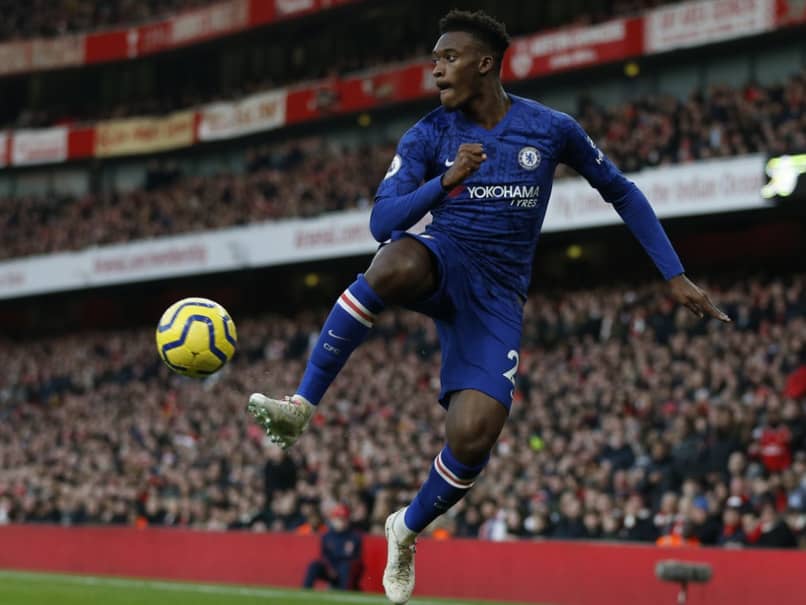 Frank Lampard is determined to do all he can to protect Callum Hudson-Odoi after the England forward was criticised on social media. The teenager struggled during Chelsea's 2-0 loss at home to Southampton on Boxing Day, his first start since October, and found himself being trolled as a result. But the 19-year-old turned in an improved display during a brief stint in last weekend's 2-1 win over Arsenal.

Chelsea manager Lampard said it was his job to keep the external criticism at bay and help Hudson-Odoi fulfil his undoubted potential.

"I think it's a lot at 19 to say with one performance you must produce instantly or you'll get social media criticism, and I'll certainly protect him against that," said the Blues' boss.

"Little snippets like at Arsenal, coming on and looking bright and going by people, he can do all that."

Lampard, a former Chelsea and England midfielder, added: "He does need to show more but he absolutely will do and we're right behind him.

"I've not spoken to him about that specifically and unfortunately on social media that's par for the course.

"That's something unfortunately that you've got to have a very thick skin about."

Chelsea travel to Brighton on New Year's Day, with Lampard's side currently fourth in the Premier League table.

Chelsea Frank Lampard Football English Premier League
Get the latest updates on IPL 2021, IPL Points Table , IPL Schedule 2021 , live score . Like us on Facebook or follow us on Twitter for more sports updates. You can also download the NDTV Cricket app for Android or iOS.