As It Happened: Manchester City 3-0 Chelsea at Etihad Stadium 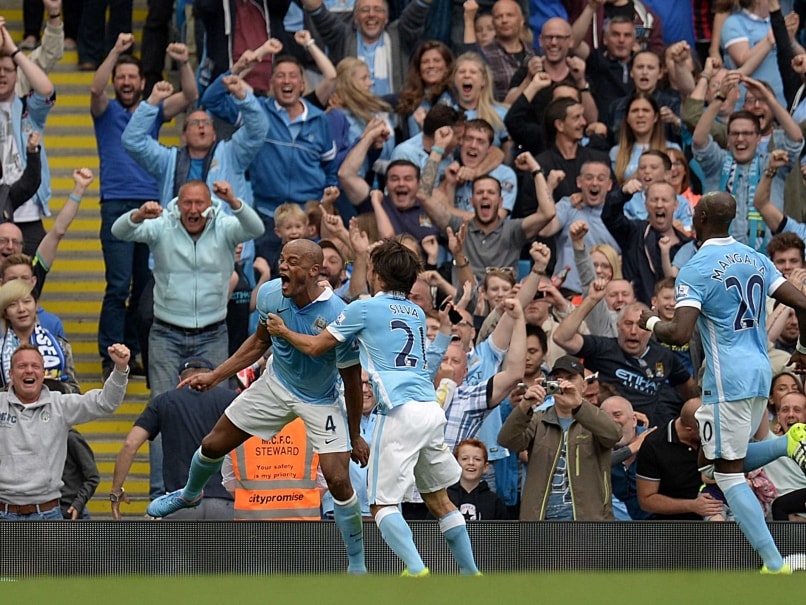 After going close several times, Aguero celebrated his return to the starting XI by wriggling through Chelsea's defence to score a 31st-minute opener before Kompany and Fernandinho made the game safe late on.

The well-earned victory continued City's impressive start to the season following their 3-0 win at West Bromwich Albion and gave Manuel Pellegrini a first win over his nemesis Jose Mourinho since the Portuguese returned to Chelsea in 2013.

Comments
Topics mentioned in this article
Manchester City Chelsea English Premier League Football Live Score Football Nanclares Vincent Kompany Fernandinho
Get the latest updates on IPL Auction 2023 and check out  IPL 2023 and Live Cricket Score. Like us on Facebook or follow us on Twitter for more sports updates. You can also download the NDTV Cricket app for Android or iOS.