English Premier League: Top-Five Teams to Watch Out for in 2014-15 Season

While it is too early to pick the favourites to win the English Premier League crown, here's a look at top-five title contenders of the nine-month long championship.

Manchester United suffered one of the worst seasons in their history slipping from champions to seventh place in the 2013-14 season. Arsenal were at top of their game until January but just failed to maintain their rhythm. Luis Suarez gave Liverpool hope but late-season collapse meant they finished second. Chelsea fought and fought hard until the end but remained trophyless. And Premier League champions Manchester City enjoyed once of the best seasons since 1970. Here's a look at the top teams who promise not just to fight for title but to entertain fans by their style of play. 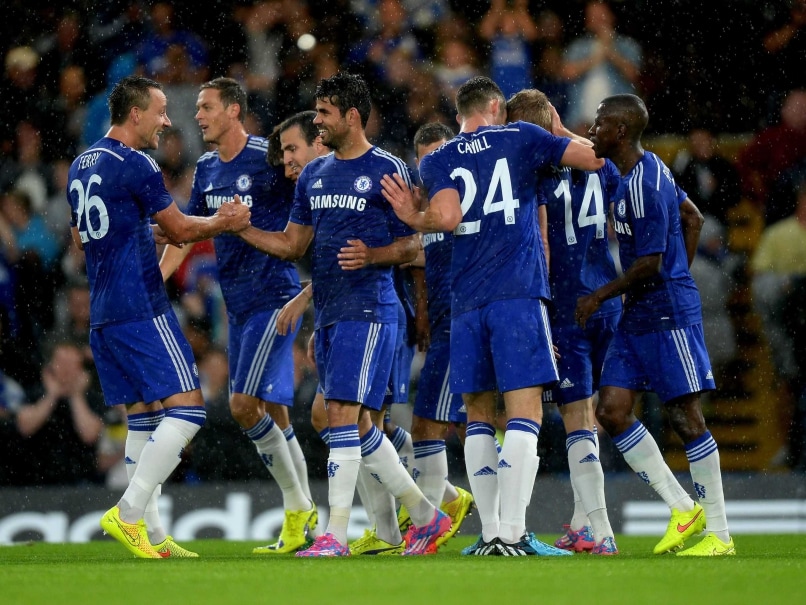 Chelsea are favourites to win EPL this season.

Mourinho, who called his team "little horses" and complained about the lack of "killer" striker last season, expresses satisfaction, "We got exactly what we need and what we want," Mourinho said.

By winning the Premier League and League Cup last season, Manchester City enjoyed their most successful season since 1970. They will be under immense pressure to defend their second title in three years.

Areas that were somewhat weak have been bolstered, and they look capable of winning more trophies under Manuel Pellegrini. City still have probably the strongest team in the league although they start the season as second favourite behind Chelsea. City's prolific attack -- led by Sergio Aguero, Edin Dzeko, David Silva and Samir Nasri -- is their strength. Chelsea great Frank Lampard, who will spend the first half of the season on loan from MLS side New York City, will provide depth to the midfield. (Lampard Excited By Man City Loan Move)

The arrival of Willy Caballero from Malaga will push Joe Hart, who has remained relatively unchallenged as City's first-choice goalkeeper, to stay as No.1. Pellegrini has also maintained that all the players in the 22-man squad have to demonstrate who is number one in all the positions. Pellegrini says: "I always pick the best team for every game. We have a strong squad with two good players in each position."

Arsenal ended a title drought after nine torturous years when they lifted the FA Cup in May. Arsene Wenger's side began the new season brightly by beating Manchester City 3-0 in the Community Shield -- played between FA Cup winners and Premier League champions. (Also Read: Arsenal Have the X-Factor, Says Arteta)

The Gunners' confidence will be sky high as they have three World Cup winners -- Mesut Ozil, Per Mertesacker and Lukas Podolski - in their side. Arsenal boosted their already strong forward line by signing Chile forward Alexis Sanchez from Barcelona. Olivier Giroud and Aaron Ramsey will look to maintain their form from previous season and shoot Arsenal to their first Premier League title since 2004.

Arsenal spent longer than any side at the top of EPL but still ended up in their familiar fourth place after struggling against top-notch teams last season. Manager Arsene Wenger says: "Last year we were very consistent against the teams below the top six and not consistent against the top six teams. The year before it was the reverse. So let's hope that this year it will be right on both sides. It will be interesting to watch, the Premier League, because it looks like the big teams will all be very strong." 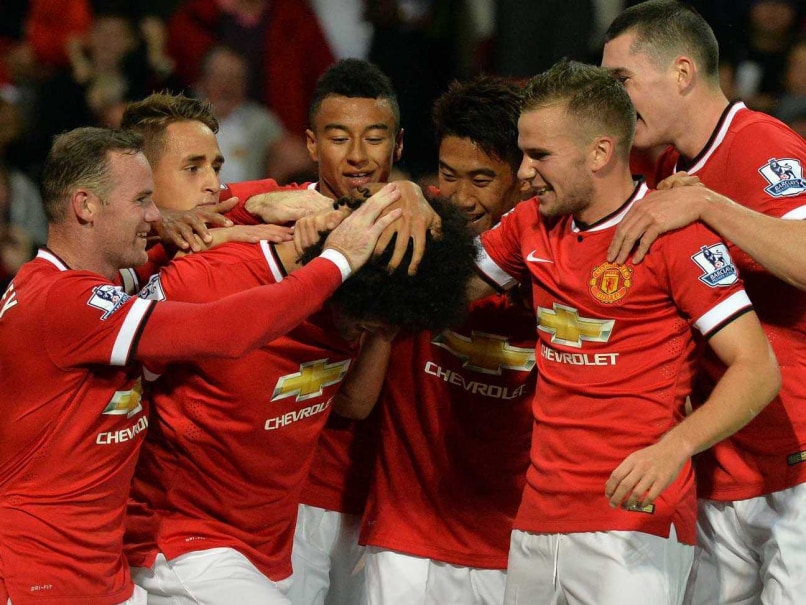 With Manchester United out of the Champions League for the first time since 1995 -- and out of Europe completely -- the Red Devils can focus on domestic priorities and aim at returning to the top four. Louis van Gaal replaced David Moyes, who took over from Alex Ferguson as manager last season but wilted in the Old Trafford spotlight as the team fell from champions to seventh place.

Van Gaal, who is fresh from leading the Netherlands to third place at the World Cup, has set about repairing a squad he described as imbalanced and "broken" in a summer that has seen veteran defenders Patrice Evra, Rio Ferdinand and Nemanja Vidic leave and Ryan Giggs retire. They signed Spanish midfielder Ander Herrera from Athletic Bilbao and teenager defender Luke Shaw from Southampton. (EPL Returns With Stronger Man United)

Resurgent United ended their US pre-season tour on a high note by winning International Champions Cup before they completed pre-season with six wins out of six. Van Gaal appointed England striker Wayne Rooney as the new captain while midfielder Darren Fletcher will be his deputy. Van Gaal says: "The boys want to show our capacity what we have shown in the United States too much and that is also not good. We are fighting until the last minute and that is also a good signal, I believe."

Liverpool lost their match-winner Luis Suarez and previous season's leading goal-scorer to Barcelona at the end of season but their attack is full of pace. Liverpool still have interesting players in their ranks -- Daniel Sturridge, Raheem Sterling and Philippe Coutinho -- who could shoulder the responsibility and guide the Reds to their first Premier League title.

The loss of Suarez was a bitter blow, but they secured the services of towering England striker Rickie Lambert and playmaker Adam Lallana. Their defence has also been revamped. (Brendan Rogers Backs Liverpool to Shine Despite Luis Suarez)

Liverpool, whose late-season collapse enabled Man City to their second title, will once again be seen challenging for the league this year and at the same time they will be playing entertaining football. Manager Brendan Rogers says: "Last season was a great step forward and now we must believe that we can go one better. There is only an excitement and a belief inside the club that we can challenge again for the title."

Comments
Topics mentioned in this article
English Premier League Manchester United Arsenal Liverpool Manchester City Chelsea Football
Get the latest updates on India vs England Series, India vs England , live score and IPL 2021 Auction . Like us on Facebook or follow us on Twitter for more sports updates. You can also download the NDTV Cricket app for Android or iOS.