"Didn't Even Know Who He Was": Paul Pogba Hits Out At Graeme Souness

Graeme Souness has been one of the most outspoken critics of Paul Pogba since he joined Manchester United from Juventus. 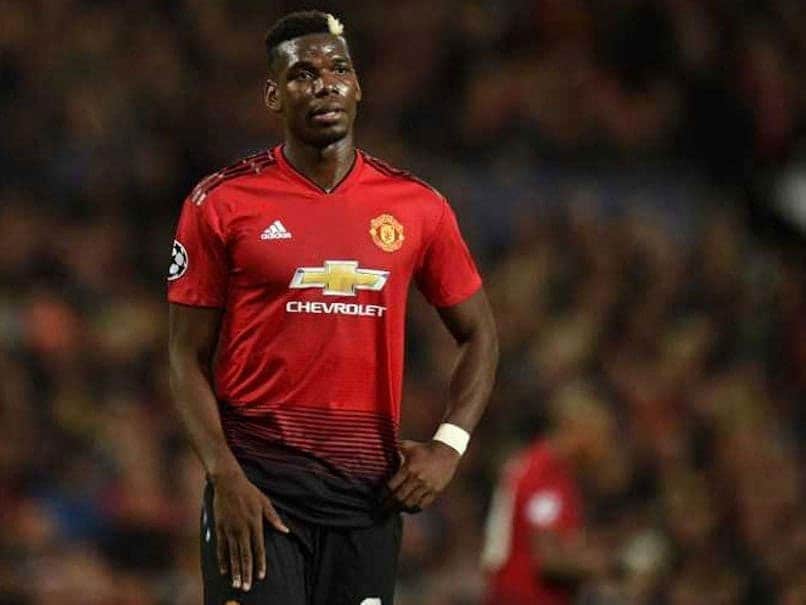 Paul Pogba has struggled with injuries this season.© AFP

Manchester United midfielder Paul Pogba is bemused as to why he remains a constant source of criticism despite missing most of the campaign through injury. The 27-year-old has been restricted to just eight appearances this season due to a persistent ankle injury. Former Liverpool captain and manager Graeme Souness has been one of the most outspoken critics of Pogba since the midfielder returned to United from Juventus for a then world record 89 million pounds ($112 million) fee in 2016.

However, Pogba claimed he did not even know who Souness was.

"I didn't even know who he was, really," Pogba told the official Manchester United podcast. "I heard he was a great player and stuff like that. I know the face but (not) the name.

"Like I said I'm not someone that watches a lot of (punditry), I watch a lot of football but I don't stay after the game to listen to what they say about why they did this, or why they did that. I like to focus on football."

Souness - who won three European Cups, and five league titles as a player at Liverpool - responded to Pogba on Tuesday morning.

"I'm happy with that. The oldest saying in football comes to mind: 'Put your medals on the table'. I've got a big table," the former Scottish international told Sky Sports.

Pogba's return to Old Trafford has failed to match the expectations of his price tag despite winning the Europa League and League Cup in his first season under Jose Mourinho.

A bitter fall out with Mourinho followed in the next two seasons before the Portuguese was sacked in December 2018.

And after a brief hot streak when Ole Gunnar Solskjaer took charge, Pogba's time under the Norwegian has been beset by a lack of form and fitness.

However, the French World Cup winner still believes the criticism he has received, particularly in his absence this season, is unjustified.

"It's good to hear good stuff instead of bad stuff but when you play football, you know yourself. It's what your manager and team-mates want, the rest is just talk," added Pogba.

"I guess they (the critics) miss me, I don't know? I'm not someone that looks always at Sky Sports News.

"When you know football, you don't need someone to tell you what's happening.

"One day maybe I will meet them and ask them because I really want to know, why?"