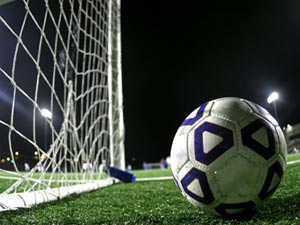 "He had a really good year with Watford and we believe he's got the qualities to score goals at a higher level. Hopefully, he'll show that this year with us."

West Brom open their Premier League campaign at home to Southampton on Saturday.