The Premier League has been suspended until April 30 at the earliest, with further delays looking likely. 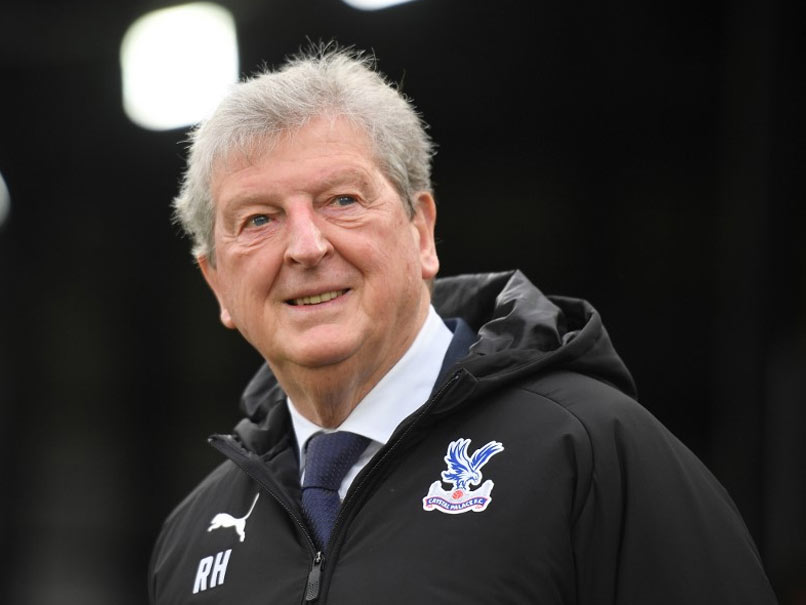 Roy Hodgson has warned against "artificial means" of deciding the Premier League.© AFP

Crystal Palace manager Roy Hodgson has warned against "artificial means" of deciding the Premier League. In a statement to the London club's supporters, which saw the former England boss thank health workers and all those trying to combat the coronavirus, the veteran former England manager insisted there was widespread support for playing the 2019/20 season out to a finish.

"Everyone is in total agreement we need an end to this season," wrote Hodgson.

Hodgson said players who, in common with the rest of the British population, are currently in lockdown would ideally like three to four weeks' preparation before playing a match again.

But the 72-year-old added: "I accept there may have to be a squeeze on that time-frame."

The Premier League has been suspended until April 30 at the earliest, with further delays looking likely.

League leaders Liverpool, one of Hodgson's former clubs, are a huge 25 points ahead of second-placed Manchester City, with nine games to play and need just two more wins to be certain of their first English championship in 30 years.

Palace are currently safely in mid-table, with the Eagles 12 points clear of the relegation zone.

Crystal Palace
Get the latest updates on ICC Women's Cricket World Cup 2022 and IPL 2022, check out the Schedule , Live Score and IPL Points Table. Like us on Facebook or follow us on Twitter for more sports updates. You can also download the NDTV Cricket app for Android or iOS.