Newcastle, Tottenham, Bournemouth and Norwich have also said they would furlough non-playing staff. 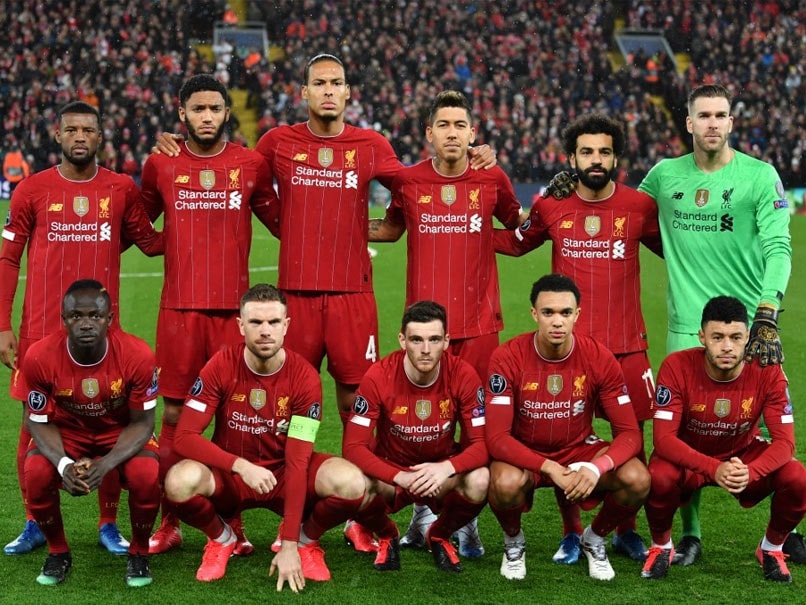 Liverpool are 25 points clear of Manchester City at the top of the Premier League.© AFP

Liverpool on Saturday became the latest Premier League club to put some of their non-playing staff on furlough during the coronavirus shutdown, drawing fierce criticism from former players. The Premier League leaders, who in February announced pre-tax profits of 42 million pounds ($51 million) for 2018/19, will top up the public money received from the government to ensure the affected staff receive their full salaries.

The announcement came as Premier League clubs met with representatives of players and managers to discuss possible wage cuts for first-team staff.

Newcastle, Tottenham, Bournemouth and Norwich have also said they would furlough non-playing staff.

Under the furlough scheme, the government pays 80 percent of wages.

But former Liverpool players Jamie Carragher and Stan Collymore criticised the move by the European champions.

"(Manager) Jurgen Klopp showed compassion for all at the start of this pandemic, senior players heavily involved in @premierleague players taking wage cuts. Then all that respect & goodwill is lost, poor this @LFC," tweeted Carragher.

Collymore was even more forthright as he wrote: "I don't know of any Liverpool fan of any standing that won't be anything other than disgusted at the club for furloughing staff."

In a statement, Liverpool said staff would be paid 100 percent of their salaries to ensure nobody was financially disadvantaged.

The Liverpool statement added: "Even prior to the decision on staff furloughing, there was a collective commitment at senior levels of the club -- on and off the pitch -- with everyone working towards a solution that secures jobs for employees of the club during this unprecedented crisis.

"There is ongoing active engagement about the topic of salary deductions during the period matches are not being played to schedule. These discussions are complex and as a result the process is ongoing."

A spokesman for the Spirit of Shankly supporters' group said the organisation was in favour of the move to ensure all employees received their full salaries.

Liverpool are 25 points clear of Manchester City at the top of the Premier League, on the verge of winning their first top-flight title since 1990.

But the league said on Friday that the 2019/20 season would only return when it was "safe and appropriate to do so".