"After the euphoria of last season and being crowned Premier League champions all I dreamt of was staying with Leicester City, the club I love, for always. Sadly this was not to be," Claudio Ranieri said in his statement 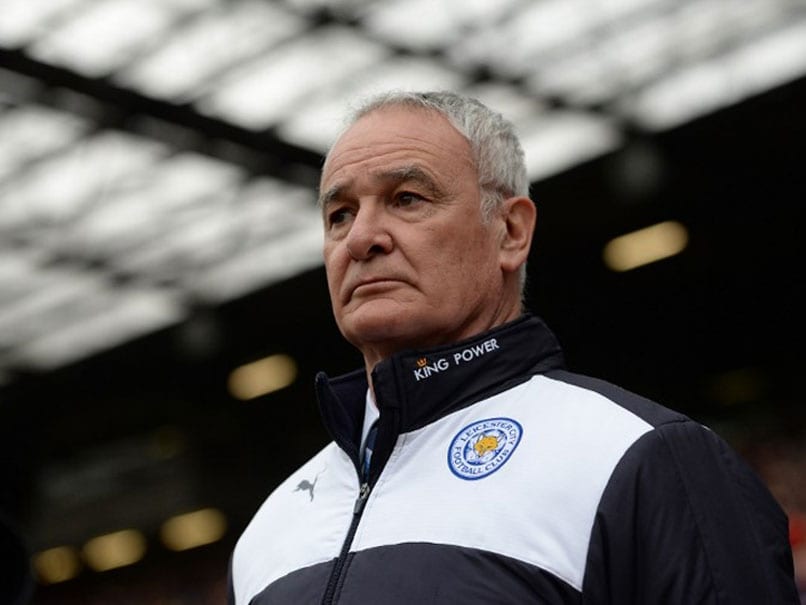 "Yesterday my dream died," Italian manager Claudio Ranieri said in an emotional statement released to the British Press Association, a day after his sacking by Leicester City Football Club, whom he led to an unprecedented Premier League title win last season. Thanking all the players and staff, as well as the supporters of the club, Ranieri stated that he had dreamt of staying at the club 'for always', terming his stay at Leicester as 'a time of wonderfulness and happiness'.

Leicester are languishing one point above the relegation zone with 13 games remaining amid reports of player unrest at Ranieri's tactical tinkering.

But Ranieri's sacking triggered an outpouring of support for the Italian from his fellow managers and he admitted the decision was a brutal blow.

"After the euphoria of last season and being crowned Premier League champions all I dreamt of was staying with Leicester City, the club I love, for always. Sadly this was not to be."

Ranieri thanked his wife Rosanna, his family and his agents, Steve Kutner and Franco Granello, for "bringing me the opportunity to become a champion".

The former Chelsea boss also added his appreciation for backroom staff members Paolo Benetti and Andrea Azzalin, who departed with him, but he declined to mention Craig Shakespeare, the assistant who was rumoured to have fallen out with him in recent weeks.

Ranieri, who arrived at the King Power Stadium in 2015, will go down as the most important figure in Leicester's previously unheralded history and he paid tribute to everyone who accompanied him on the club's incredible rags to riches rise.

"Mostly I have to thank Leicester City Football Club. The adventure was amazing and will live with me forever," Ranieri added.

"Thank you to all the journalists and the media who came with us and enjoyed reporting on the greatest story in football.

"My heartfelt thanks to everybody at the club, all the players, the staff, everybody who was there and was part of what we achieved. But mostly to the supporters. You took me into your hearts from day one and loved me.

"I love you too. No one can ever take away what we together have achieved, and I hope you think about it and smile every day the way I always will.

"It was a time of wonderfulness and happiness that I will never forget. It's been a pleasure and an honour to be a champion with all of you."

Comments
Topics mentioned in this article
Football Leicester City Claudio Ranieri English Premier League
Get the latest updates on Fifa Worldcup 2022 and check out  Fifa World Cup Schedule, Stats and Live Cricket Score. Like us on Facebook or follow us on Twitter for more sports updates. You can also download the NDTV Cricket app for Android or iOS.