Sheffield United manager Chris Wilder said he was delighted with the addition of an "outstanding young player" to the squad. 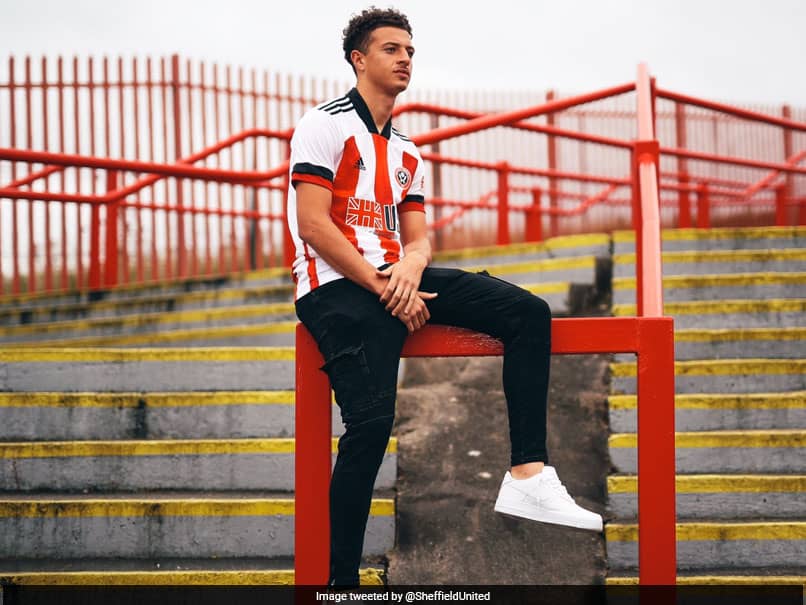 "We need to thank Frank Lampard and the people at Chelsea for helping making this happen. We've got a good relationship with them and they know we're going to take good care of him," he added.

Chelsea Sheffield United English Premier League Football
Get the latest updates on IPL 2021, IPL Points Table , IPL Schedule 2021 , live score . Like us on Facebook or follow us on Twitter for more sports updates. You can also download the NDTV Cricket app for Android or iOS.