Asmir Begovic has agreed a four-year deal at Stamford Bridge, with Chelsea paying Stoke an undisclosed fee to make the goalkeeper their second major signing of the summer. 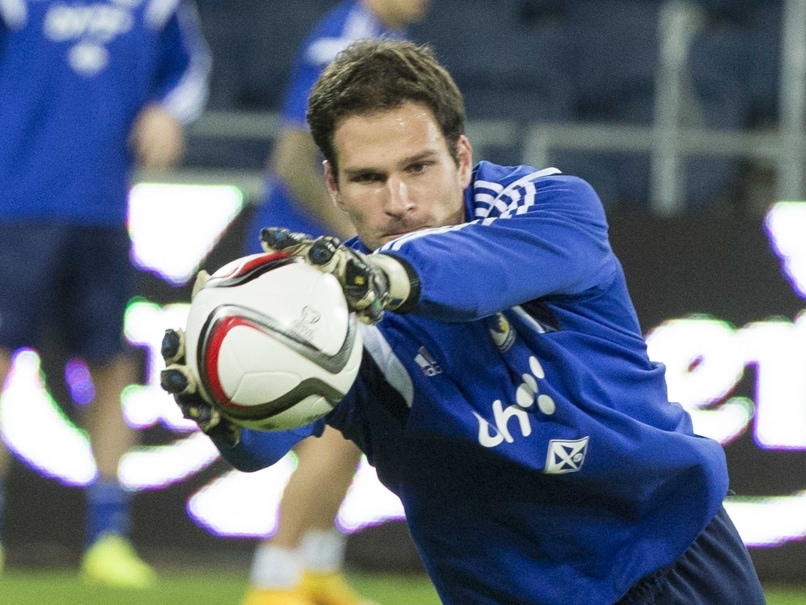 Begovic, 28, has agreed a four-year deal at Stamford Bridge, with Chelsea paying Stoke an undisclosed fee to make the goalkeeper their second major signing of the summer. (Lampard: Lucky to Play Alongside Pirlo)

"I am very happy to be joining Chelsea FC. After speaking at length to the manager, I feel like I can develop here and be an important part of this team," Begovic told Chelsea's official website.

His arrival in west London follows the signing of Colombian striker Radamel Falcao on a season-long loan from Monaco, and the giant shot-stopper will give Thibaut Courtois competition for places between the posts after Petr Cech was sold to Arsenal.

Begovic, who went to school in Canada and represented that country at the under-20 World Cup in 2007, spent more than five years with Stoke after moving to the Britannia Stadium from Portsmouth in 2010.

Comments
Topics mentioned in this article
Chelsea Stoke City Asmir Begovic English Premier League Football
Get the latest updates on India vs Australia and check out  Schedule, Results and Live Score. Like us on Facebook or follow us on Twitter for more sports updates. You can also download the NDTV Cricket app for Android or iOS.