Ross Barkley has joined Aston Villa on a season-long loan from Chelsea. 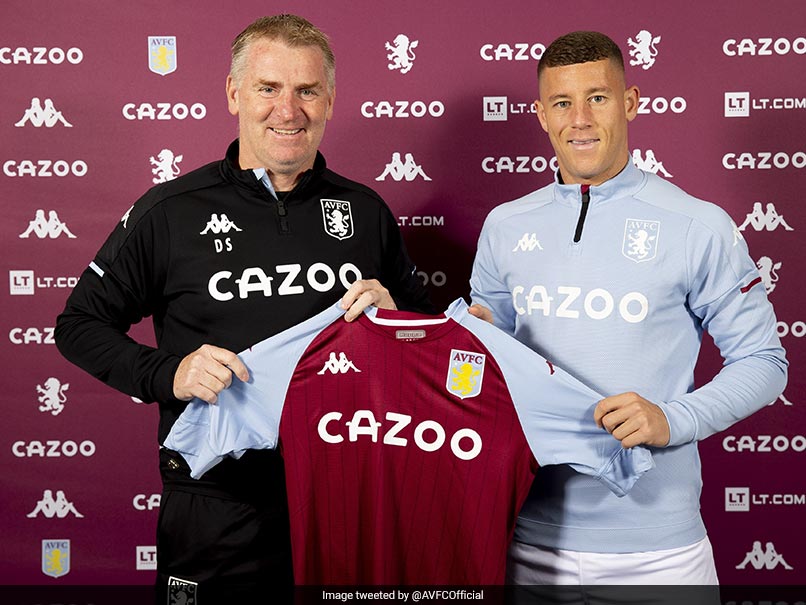 Aston Villa have announced the signing of midfielder Ross Barkley on a season-long loan from Chelsea. The 26-year-old had made three appearances for Frank Lampard's side this season, scoring once. Villa manager Dean Smith said: "Capturing a player of Ross's quality is a real coup for our club and I am certain he will thrive here and improve our team."

The England international has been at Stamford Bridge since joining from Everton in January 2018.

He will be unavailable for Thursday's League Cup visit of Stoke, having already played in the competition for Chelsea this season.

Smith's side have won their opening two Premier League games and Barkley could make his debut against Liverpool on Sunday.

Chelsea Ross Barkley Football
Get the latest updates on IPL Auction 2023 and check out  IPL 2023 and Live Cricket Score. Like us on Facebook or follow us on Twitter for more sports updates. You can also download the NDTV Cricket app for Android or iOS.