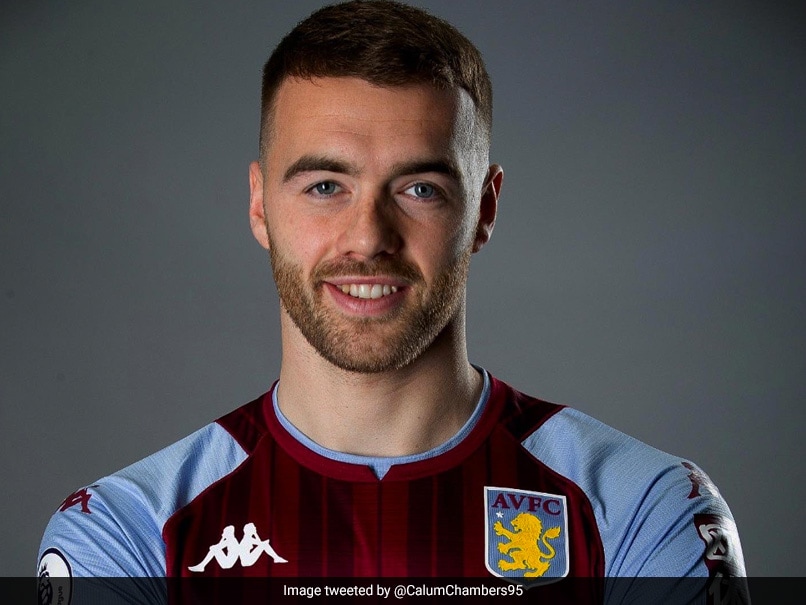 Aston Villa signed versatile defender Calum Chambers from Arsenal on Thursday to take their tally of new recruits this month to five. The 27-year-old, who can play in both central defence and at right-back, joins Philippe Coutinho, Lucas Digne, Robin Olsen and Kerr Smith at Villa Park as manager Steven Gerrard reshapes his squad. Chambers has signed a three-and-a-half year contract after an undisclosed fee was agreed between the clubs. He made 122 appearances for Arsenal after joining from Southampton in 2014, also spending time on loan at Middlesbrough and Fulham.

However, he has struggled for game time this season following the arrivals of Ben White and Takehiro Tomiyasu, making just five appearances, only two of which came in the Premier League.

"It's a very exciting place to be and everyone can see that from the outside. Things are happening here and it's definitely moving in the right direction," said Chambers.

"For me, it was a no-brainer to join a great club. It was the right thing for me to do."

Villa have moved up to 11th in the Premier League table since the arrival of Gerrard, who has won five of his 11 games in charge.

Lucas Digne Steven Gerrard English Premier League Football
Get the latest updates on IPL Auction 2023 and check out  IPL 2023 and Live Cricket Score. Like us on Facebook or follow us on Twitter for more sports updates. You can also download the NDTV Cricket app for Android or iOS.