Danny Welbeck, signed by Arsenal from Manchester United on deadline day in September 2014, last played in April, missing both the FA Cup final and end-of-season internationals. 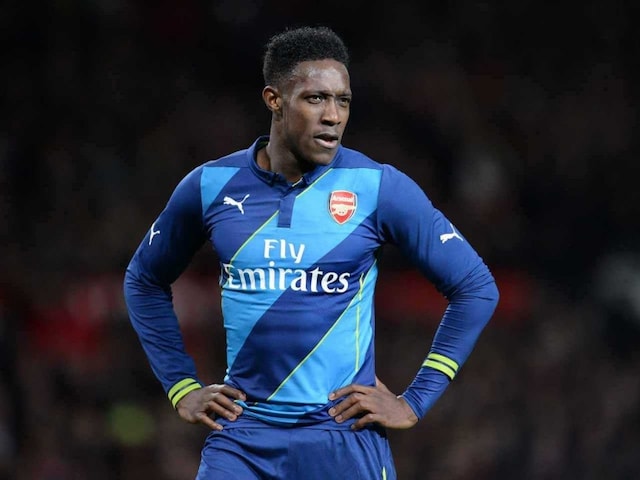 Danny Welbeck is set for an extended spell of rehabilitation.© AFP

Arsenal's England striker Danny Welbeck will be out of action for several months after undergoing a knee operation.

The 24-year-old, signed from Manchester United on deadline day in September 2014, last played in April, missing both the FA Cup final and end-of-season internationals.

Despite hopes Welbeck would be able to recover from bone bruising around the knee, Arsenal announced on Thursday the player had needed an operation and was now set for an extended spell of rehabilitation.

Arsenal manager Arsene Wenger had hoped Welbeck would be available soon after the international break.

However, following an increased training schedule, it was decided surgery would be needed.

A statement from Arsenal read: "Danny Welbeck has undergone surgery on his left knee after being unable to sufficiently step up his rehabilitation work."

It concluded: "Danny is now expected to be out for a period of months and everyone at Arsenal wishes him well."

Comments
Topics mentioned in this article
Arsenal Danny Welbeck English Premier League Football
Get the latest Cricket news, check out the India cricket schedule, Cricket live score . Like us on Facebook or follow us on Twitter for more sports updates. You can also download the NDTV Cricket app for Android or iOS.