Arsenal are currently placed fifth in the English Premier League, boosting their chances of a top-four finish this season. 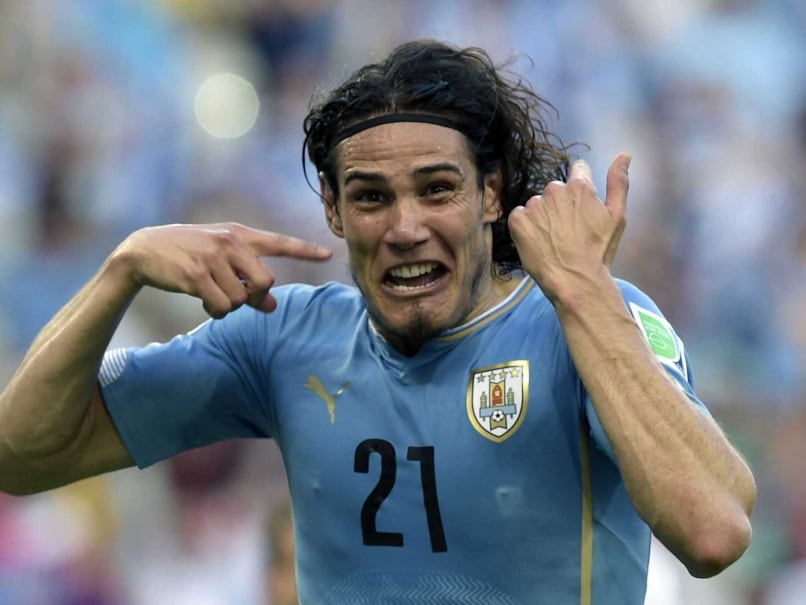 Arsenal manager Arsene Wenger has set his sights on Portuguese defensive midfielder William Carvalho for the January transfer window to boost his defensive strength, which has so far not fared to well this season even though Englishman Callum Chambers was added to the squad.

New Zealand and West Ham United defender Winston Reid could be on his way to the Emirates Stadium with Arsenal planning a 4 million pound move for the player.

Arsenal are also understood to be interested in signing Dutch and Celtic defender Virgil van Dijk though they face competition from Liverpool, Manchester United and Tottenham Hotspur.

However German international Lukas Podolski can be released after their New Years Day game against Southampton as Italian Serie A giants Inter Milan have agreed to pay a loan fee of around 1.5 million pound for the forward.

The gunners are also clear to sign Uruguayan Edinson Cavani after French club Paris Saint-Germain (PSG) manager Laurent Blanc lost patience with the striker and told him to pack his bags.

Comments
Topics mentioned in this article
Arsenal William Carvalho Edinson Cavani English Premier League Football
Get the latest updates on IPL Auction 2023 and check out  IPL 2023 and Live Cricket Score. Like us on Facebook or follow us on Twitter for more sports updates. You can also download the NDTV Cricket app for Android or iOS.