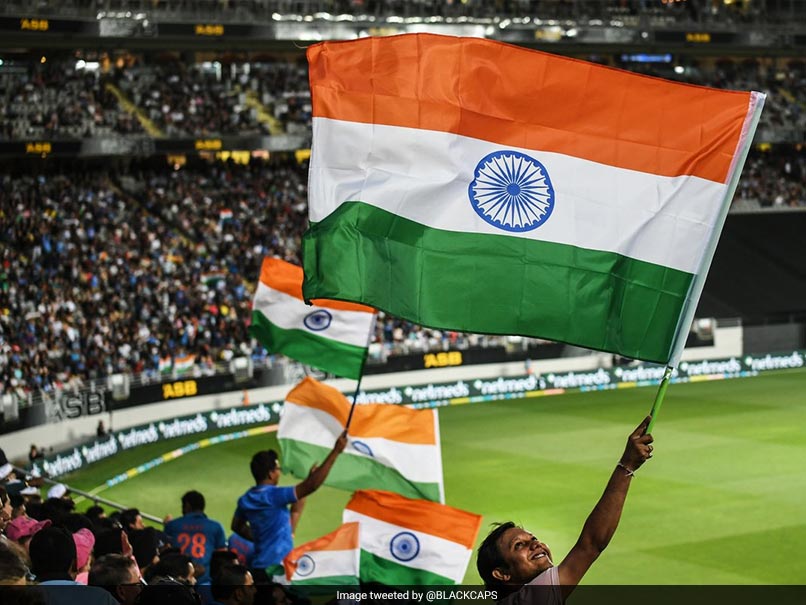 After years of being on the fringes of the national team, even as his flamboyant younger brother Brendon basked in the limelight, Nathan McCullum would have pondered upon his decision to become a cricketer over investing his efforts into a budding football career. But following an excellent World Twenty20 campaign, the Otago man has not only exorcised those demons of uncertainty but also has earned himself a 'T20 specialist' tag.

Nathan bowls with a tight line and length - a skill that is ideal in Twenty20 cricket where batsmen are compelled to go for their shots. After narrowly missing out on the 2006 Champions Trophy, the off-spinner made his T20I debut against South Africa in 2007. But following that solitary game, he had to wait till 2009 for a comeback. In the same year, he also made an unceremonious foray into the ODI arena. The average start to his career didn't prevent the Black Caps from involving him in the 2010 World Twenty20, a decision that reaped benefits as he emerged as one of the Kiwi stars of the tournament with match-winning performances against Sri Lanka and Zimbabwe. In 2012, Nathan was signed by Sydney Sixers ahead of their inaugural Big Bash League, followed by the Champions League T20. The following year, he was traded to Hyderabad from Pune for the sixth season of the Indian T20 League. He continues to be one of New Zealand's best bowling all-rounder options in the limited overs format.