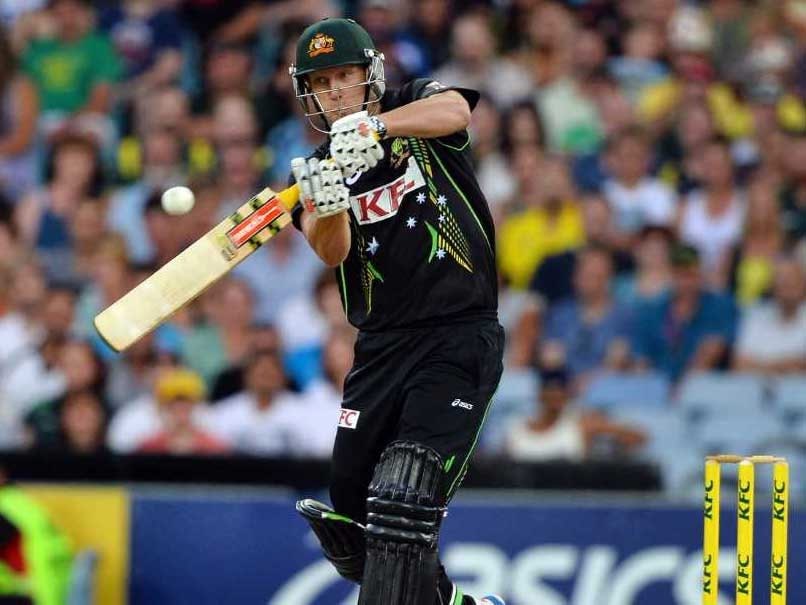 Australia turned a blind eye to Cameron White’s batting talents in its obsession to transform him into a genuine spinner but in time, they realised that White’s ability as a batsman will serve them far better than as a bowler.

The Victorian who debuted only at 17 played for their youth four-day and one-day teams before embarking on the 2002 Under-19 World Cup, where his leadership abilities combined with his brilliant batting led Australia to cup honours. Despite this, Victoria oddly continued using him as a frontline bowler with his WC exploits contributing to him being saddled with Victoria’s captaincy responsibility in the 2003-04 season. All of 20, White showed great maturity in leading a side replete with experienced campaigners and his ever-improving batting convinced selectors to include him for the tour of Zimbabwe which he eventually didn’t play.

Following a fine 2005 Pakistan tour, “Whitey” got his international break debuting as a Supersub against the ICC World XI. But a handful of ODIs later, he found himself once again on the sidelines. Despite making sporadic appearances throughout 2007, he continued to be backed by Ricky Ponting who gave him his Test debut against India in 2008. A poor first Test, silver-lined only by Tendulkar’s wicket, exposed his frailties as a bowler and White decided to fully concentrate on his batting abilities. White initially represented Bengaluru in the Indian T20 league before moving to another South Indian city, Hyderabad.

A whirlwind 105 off just 88 balls against Pakistan in 2010 along with a few sensational knocks in T20s confirmed his big hitting abilities and he was named captain of Australia’s Twenty20 side after Michael Clarke’s retirement from the position after the 2010-11 Ashes. Following that, he was also appointed Clarke’s deputy for an ODI series against England, where he captained the side for a solitary game. White was then replaced by George Bailey in the T20 setup.