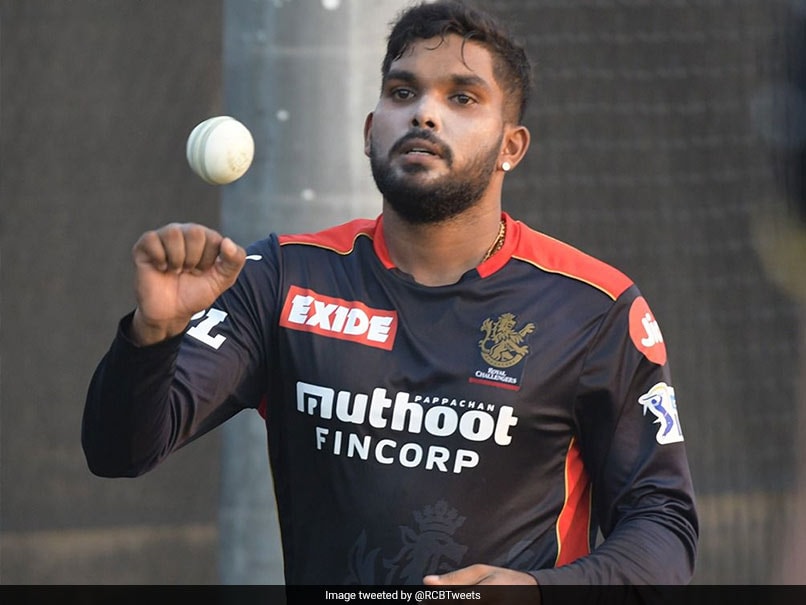 Born on 11th January 1992, Dushmantha Chameera is a Sri Lankan fast bowler who has represented the national team across all the formats of the game. After consistent performances in the domestic circuit, the speedster managed to get the attention of the selectors who were impressed by his ability to hurry up the batsmen with his sheer pace. Chameera got the rewards as he made his debut in the ODIs when the side toured New Zealand for a series in 2015 just before the 2015 edition of the World Cup. After a good performance, he got selected in the squad for the mega event as well. A few months later, Chameera got the opportunity to represent Sri Lanka in the longest format of the game when the Island nation hosted Pakistan in 2015. His shortest format debut too came in the same year against West Indies. However, consistent injuries have hampered his progress.