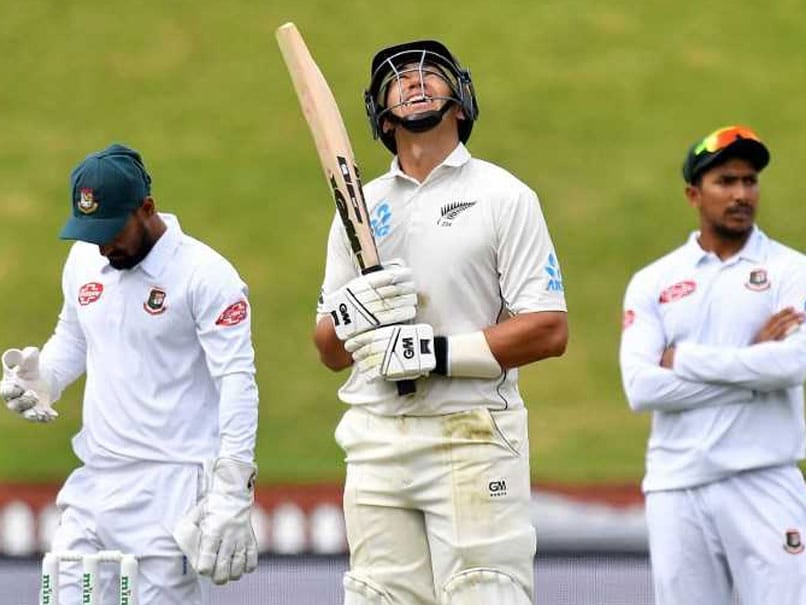 At a juvenile age of 19, one of the strongest and resilient cricketers the game ever witnessed -- Martin Crowe, announced his arrival in international cricket for New Zealand in 1982. A class act, which saw him carry the legacy of the Crowe family, Martin broke numerous records in his career span. He inscribed his name in the books of cricket irrespective of being distressed by the clouds of injuries. Martin Crowe suffered a broken shin, had back issues, tore his hamstring and eventually fell prey to a series of knee complaints.

Under the shadow of the legendary allrounder Sir Richard Hadlee, Martin made his mark for New Zealand and brought immense glory for his nation. Despite Martin's personal life making headlines across the media, being the avid cricketer he was, Martin rose from the ashes like a phoenix and scored invaluable runs for New Zealand. His 380 run feast against England in a three Test series will be considered his best. But unfortunate for the world of cricket Martin's body did not stand by him and he had to bid farewell to cricket much ahead of his liking.

Always known to be ahead of his times, Martin playing an attacking style of cricket to take advantage of the fielding restrictions in ODIs, he also initiated the ‘Cricket Max’ in New Zealand – an abridged version of the game, similar to Twenty20 which is now taking world cricket by storm. Irrespective of all the ups and downs Martin faced in his cricketing career, the strong willed sportsman's contribution to the game will be applauded across borders.