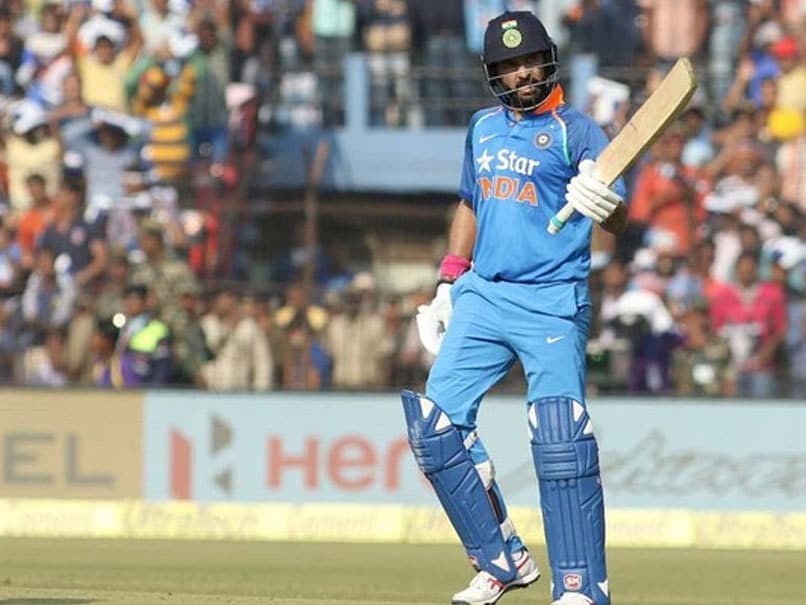 Anton Devcich is a left-handed batsman who started off as number 10 in the batting line-up, and now bats in the top order. Devcich started off by representing New Zealand in the U19 ICC Cricket World Cup in 2004. Making his first-class debut a year later, where he was playing as a specialist bowler, he ended up scoring 94 not out at number 9. After not being able to make the cut for a very long time, Devcich's performance against India A and Sri Lanka A in 2013 prompted the selectors to include him in the 15-man squad for the tour of Bangladesh in 2013.