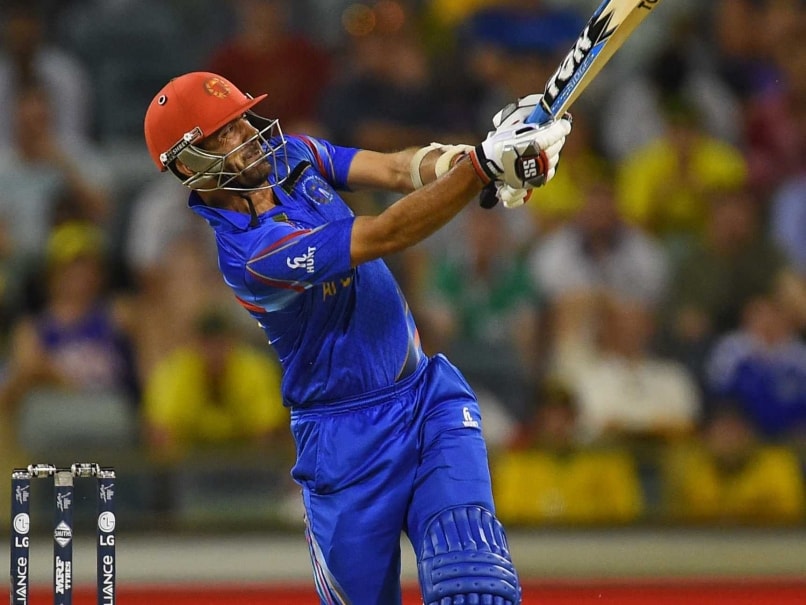 From being in the refugee camps in Pakistan to the cricket field, Nawroz Mangal has travelled a long and hard path in becoming a successful cricketer as well as leading Afghanistan to glory on numerous occasions. His immense talent was spotted by Afghanistan coach Taj Malik and after days of hard work, convincing Mangal's father that his boy could make a good living out of it, he finally succeeded in getting him on the cricketing field.

Nawroz took charge of the team in 2007 and helped them gain ODI status at the 2009 World Cup Qualifiers and also powered them to qualify for the 2010 World Twenty20 tournament. A stoic middle order batsman, Mangal lends a strong support to the batting order. His bowls dicey off-breaks too when needed. His brightest point in his career came in the ICC World Cricket League Division One match against Canada when he helped Afghanistan chase down 258 with a match-winning innings of 70 off 58 balls which earned him the Man of the Match award too.