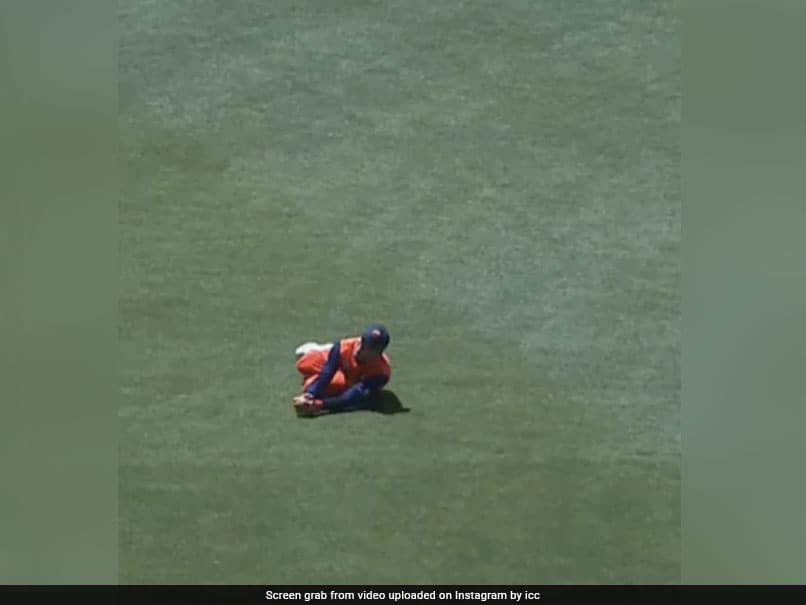 A slow left-arm spinner, Roelof van der Merwe is a South African cricketer who plays domestic cricket for Titans and Northerns, and has represented South Africa in ODIs. He also played in the 2004 Under-19 World Cup.

Also known as “Roela”, he made his domestic debut with Northerns in 2006, but found success when he moved to franchise cricket with the Titans in the 2007-08 season. He was the leading wicket-taker in the MTN Domestic Championship and third in the Standard Bank Pro20 series, where the Titans won both titles and van der Merwe was named Player of the Year along with Newcomer of the Year at the SA Cricket awards.

A hard-hitter of the ball, van der Merwe was then selected for the South African T20 side and made his T20I debut in 2009. He also bagged an IPL contract from the Royal Challengers Bangalore in the same year. In 2011, he was signed by the Delhi Daredevils.