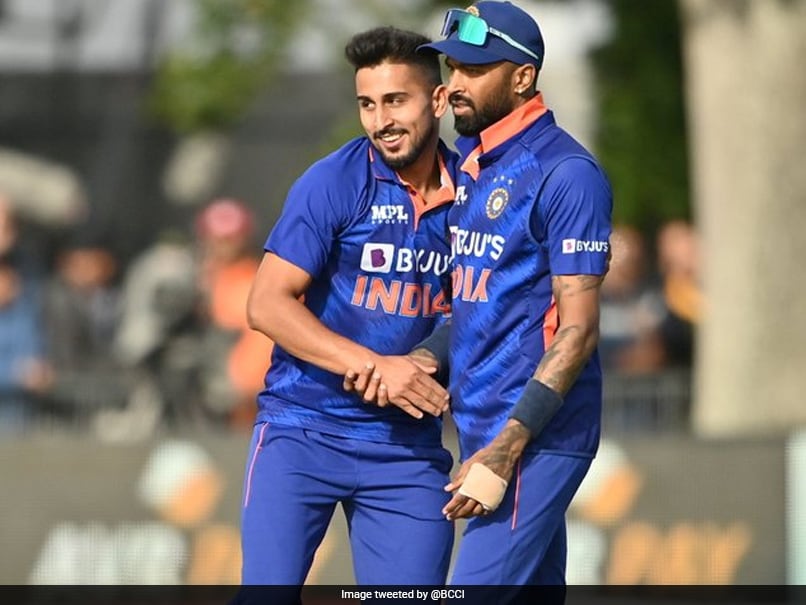 Born on 27th March 1996, Mark Adair is an Irish cricketer who represents his country in all the three formats of the game. His main role in the team is bowling but he can be a handy batsman as well. Adair also showed interest in rugby initially but devoted his time to cricket when Warwickshire offered a trial in 2013. Notably, Adair was selected in the ODI squad for the series against Afghanistan in June 2016 but his debut came 3 years later when in May 2019, Ireland played England. Adair made his Test debut against the same side and picked up 6 wickets in that game. At the start of the year 2020, he was awarded the central contract by the Ireland Cricket Board and was one of the 19 players who had been given the contract.