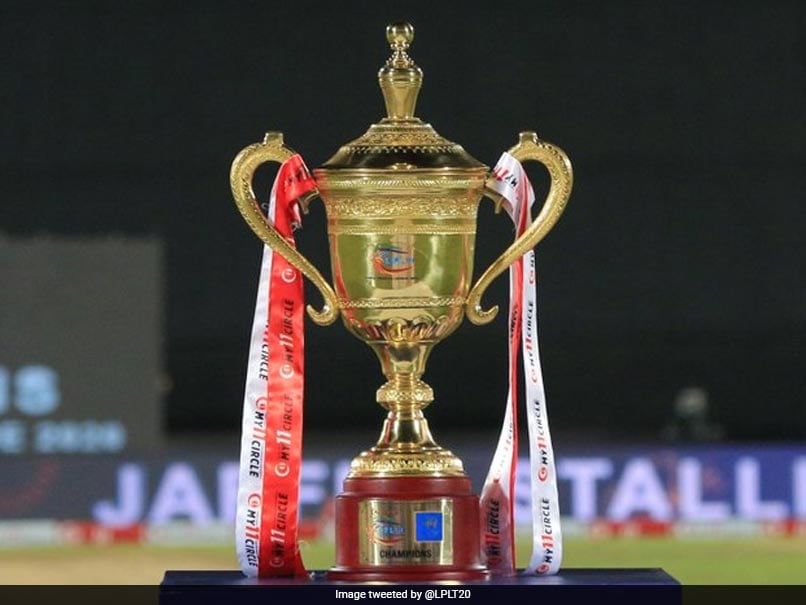 Avishka Fernando is a hard-hitting right-handed batsman who started to show a lot of promise at a very young age. In the school system, he was breaking and making records for fun and it didn't take him long to catch the attention of the selectors.

Fernando was initially picked in Sri Lanka's age-group teams and he didn't disappoint. A century against the touring Australia Under-19 team in 2014 was enough to prove his worth and he soon found himself in the 2016 Under-19 World Cup squad. The tournament didn't go as per his standard although his match-winning 95 runs off 96 balls against England in the quarterfinal gave the world a glimpse of his potential. He followed that up with a couple of centuries against the same team in a bilateral series and earned his first call-up to the national ODI team.

At the age of 18, without playing any First Class or List A or T20 game, Fernando was handed his ODI debut against Australia. The young man received a harsh reality check in his first international outing as Mitchell Starc sent him packing in just two balls for a duck.

Following that, Avishka made his First Class debut a few months later against a touring West Indies A team. After gaining some experience under his belt, Avishka once again was selected in the limited-overs team for the tour of South Africa in 2019 but he failed to impress. With the national team struggling with form and fitness of some key players, Avishka Fernando was picked in the World Cup squad of 2019 in spite of his modest tour of South Africa. One of the brightest young prospects in the country, Sri Lanka would be hoping that their investment in Fernando pays off in the long run.