Owned by Broward County in Florida, the Central Broward Regional Park first opened up in the year 2007. However, the first cricket event was only held in 2008, when a Twenty20 tournament was played between local teams.

The Park hosted its first major international cricket event in 2010 when New Zealand and Sri Lanka faced off in a two-match T20I series, which ended in a draw. Besides cricket, the Park also hosts other field events and boasts of two artificial-turf practice fields, which can be further split into football and cricket pitches. In 2012, another T20I series was played between West Indies and New Zealand, which the former went on to win 2-0. 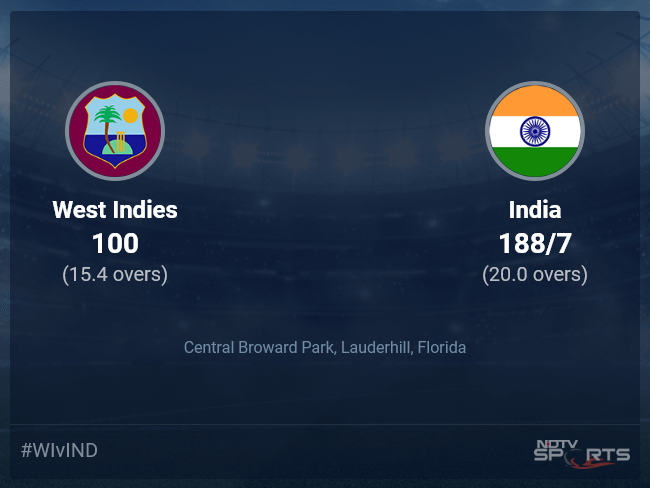