A modern architectural marvel, the ANZ stadium was officially opened in 1999, built for the purpose of the Sydney 2000 Olympic and Paralympic Games. Located in the Sydney Olympic Park, was formerly known as the Telstra Stadium in 2002. In 2008, a deal with ANZ bank, saw Stadium Australia become known ANZ stadium.

Initially was built to hold 110,000 spectators, making it the largest Olympic stadium in history. However, renovation in 2003 saw the removal of the north and south stands, there fore reducing the capacity to roughly to 83,000. The facelift also had movable seating installed in the stands which adds to the charm of ANZ Stadium's unique design. The venue can be reconfigured from oval to rectangular mode in just 12 hours making it the only stadium in the world which is designed to host five professional sporting events, namely, National Rugby League, Rugby Union internationals, Association Football, Australian Rules Football and Cricket.

The ANZ arena has hosted a handful of domestic cricket matches, but January 2007 onwards, the ground has been exclusively used for domestic T20 games. With the revamping of the Big Bash League, the ground will be the home of the Sydney Thunders. ANZ stadium will play host to it's first ever International cricket match on 1st February 2012, when India take on Australia in a T20 encounter. 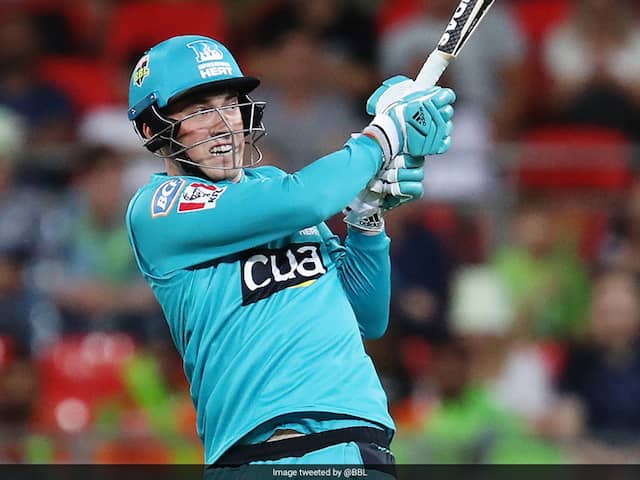 India Aim for Whitewash vs Australia in Sydney T20I

As it Happened - Australia vs South Africa, 3rd T20 at Sydney 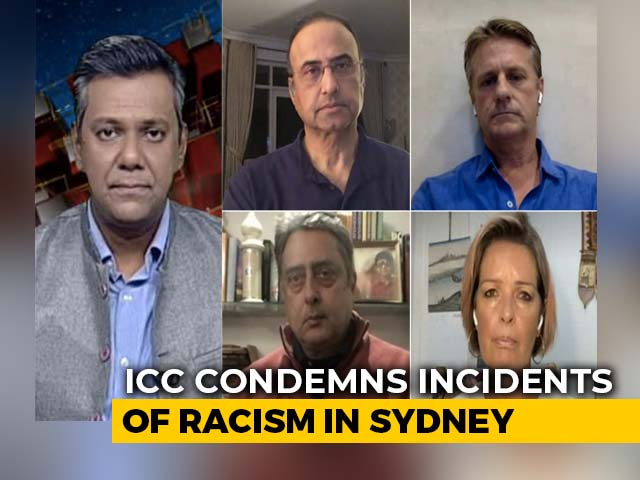 Racial Abuse Row: What Is Cricket Australia Going To Do About It?

Racial Abuse Row: What Is Cricket Australia Going To Do About It? 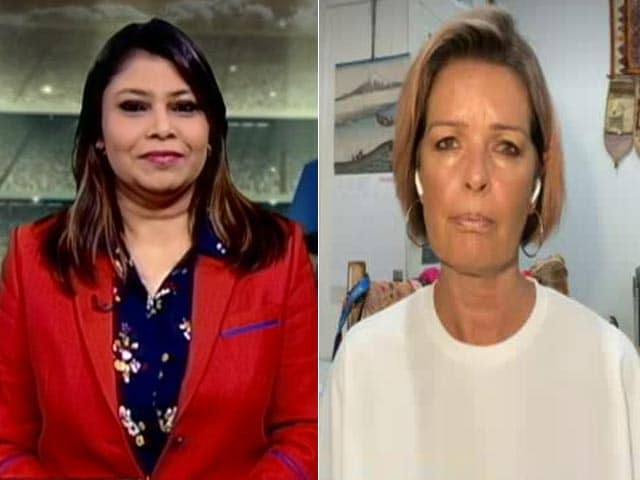 "BCCI Will Question CA On What Took So Long To Evict Spectators": Broadcasters

>"BCCI Will Question CA On What Took So Long To Evict Spectators": Broadcasters 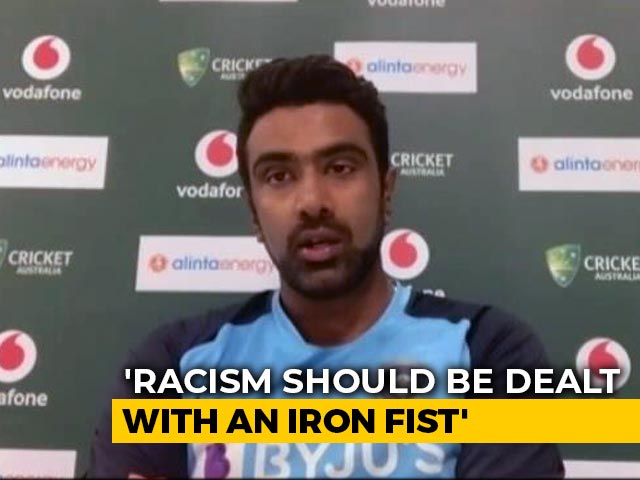 Faced Racism In Sydney Earlier, Needs To Be Dealt With Iron Fist: Ashwin

>Faced Racism In Sydney Earlier, Needs To Be Dealt With Iron Fist: Ashwin 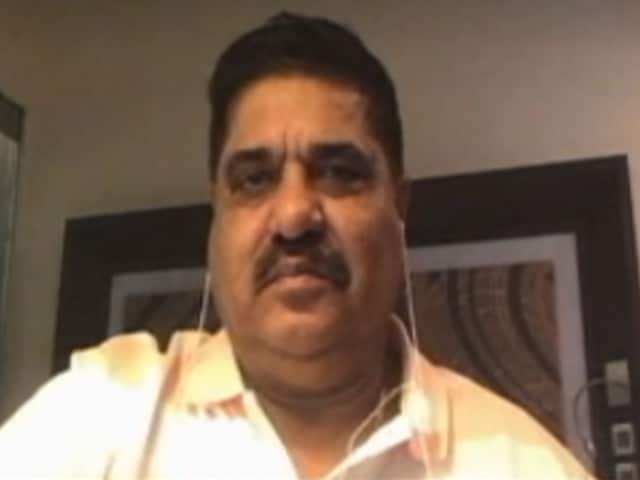 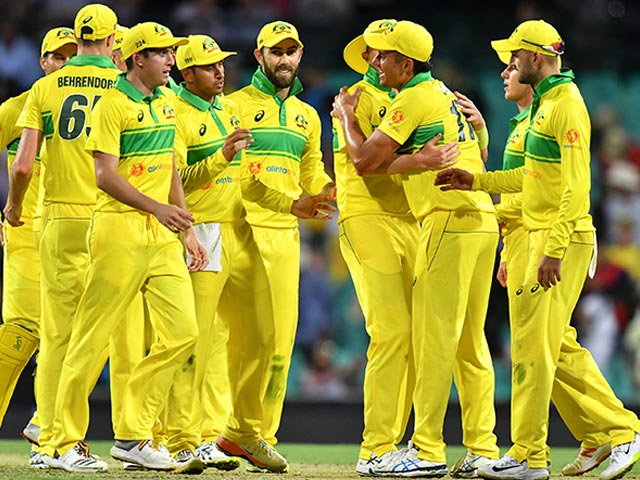 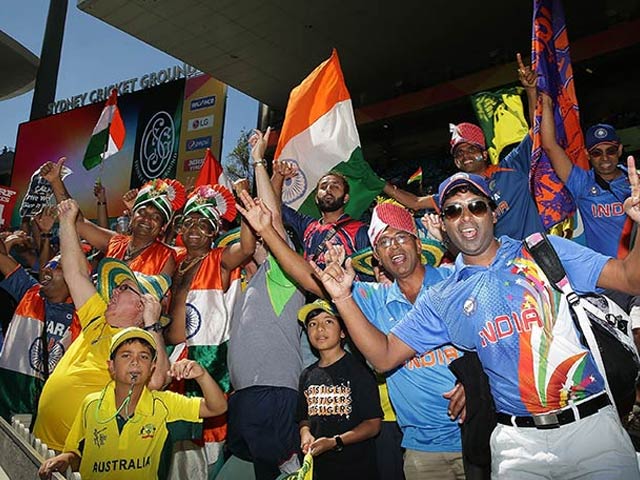 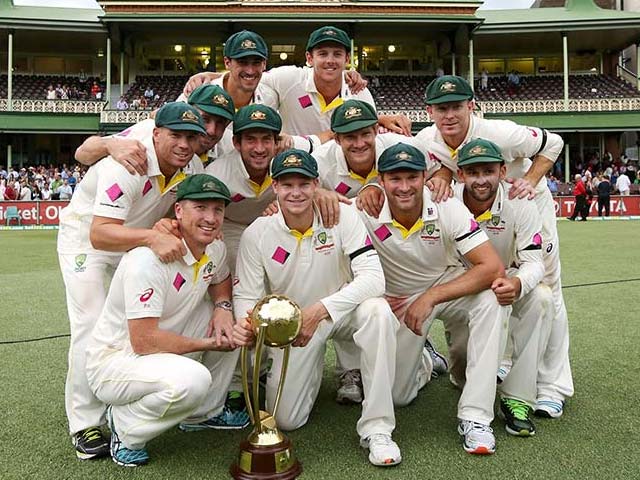 India vs England: How Spinners And Fast Bowlers Have Fared At Motera