The Mahinda Rajapaksa International Cricket Stadium was especially built for the mega event, the 2011 ICC Cricket World Cup. The stadium is located in Hambantota, and boasts of a capacity of nearly 35,000. It hosted the first One Day International in 2011, when Sri Lanka played Canada in a World Cup fixture. It was also declared as one of the home grounds for Sri Lanka in the 2012 ICC World Twenty20, with an expected expansion of 60,000 seats. 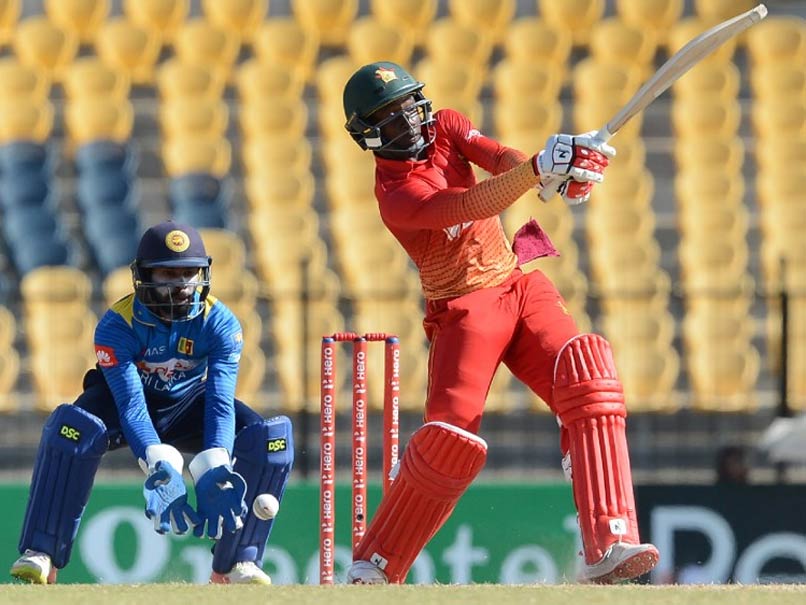