During the 2007 ICC Cricket World Cup, several cricket stadiums were constructed in the Caribbean and Warner Park is one of them. It was established in 2006 and is host to the local team of Leeward Islands. The construction of the stadium was largely funded by the Taiwanese government. The venue hosted its first One Day International as well as Test match in 2006. Not the biggest ground in the Windies, the stadium boasts of a seating capacity of 8,000, which is enough for an island with a population of not more than 35,000 people. 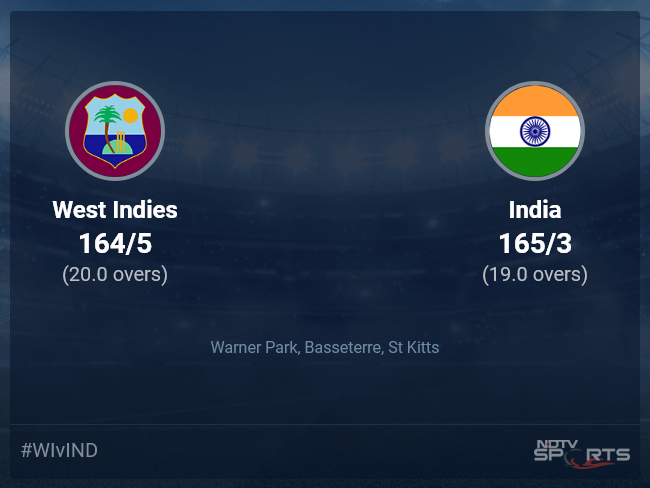