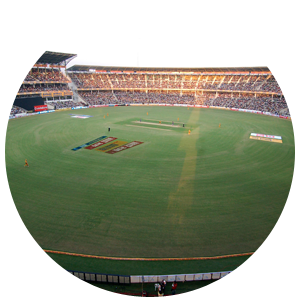 The Vidarbha Cricket Association Stadium in Nagpur is the largest cricket ground in India in terms of the field area. It has 80-yard straight boundaries and 85-yard square boundaries which gives the ground this feat. The ground is state-of-the-art and the pavilions, as well as the stands, are really spacious and well-maintained. The ground has received praise from Indian as well as international cricketers alike. Even the ICC did not stay away from praising the ground facilities.

The VCA plays as a home ground to the Vidarbha Ranji trophy team other than also hosting international games for the Indian national cricket team. The ground was inaugurated in 2008 and replaced the old VCA stadium in the same city which had much lesser accord as well as was older. The first Test was played here between the Indians and the Australians in 2008 and since then, the ground has hosted a lot of international games. It was also one of the venues for the 2011 World Cup as well as the 2016 World T20.

The ground has a pretty impressive Press Box as well for the media and has been praised by many journalists. It has hosted only a handful of the Indian Twenty20 league games as yet but with a capacity of 45,000, the board will not overlook it for too long. Hopefully, it continues improving and can set a benchmark of sorts for the newer stadiums coming up! 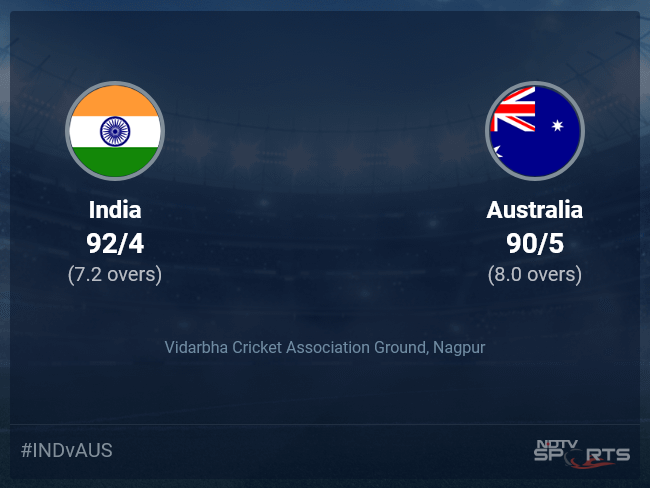