Formerly known as Maitland Place, the Sinhalese Sports Club is the headquarters of Sri Lankan cricket. The establishment of this ground dates back to 1952, but the first cricket match was only played in the year 1974. The SSC boasts of a capacity to fill as many as 10,000 spectators and is one of the most well-known grounds in Sri Lanka. While most of the seating area is covered by grass, the pavilion includes the dressing rooms as well as covered seating for the members. As the years passed by, the ground has seen some major renovation and the facilities have improved. From building new stand to an air-conditioned commentary box, the ground has had a major facelift.

The ground hosted its first-ever international match in the year 1982, when Sri Lanka played a one-day game against England, but went on to record their maiden win only a few years later, when they beat Pakistan in 1986. The SSC has been lucky for Sri Lankan bowlers Chaminda Vaas and spin legend Muttiah Muralidaran, who have achieved world records at this ground. Also, the ground has been witness to a world record of the highest partnership for any wicket in Tests, 624 runs against South Africa – shared by Kumar Sangakkara and Mahela Jayawardena. 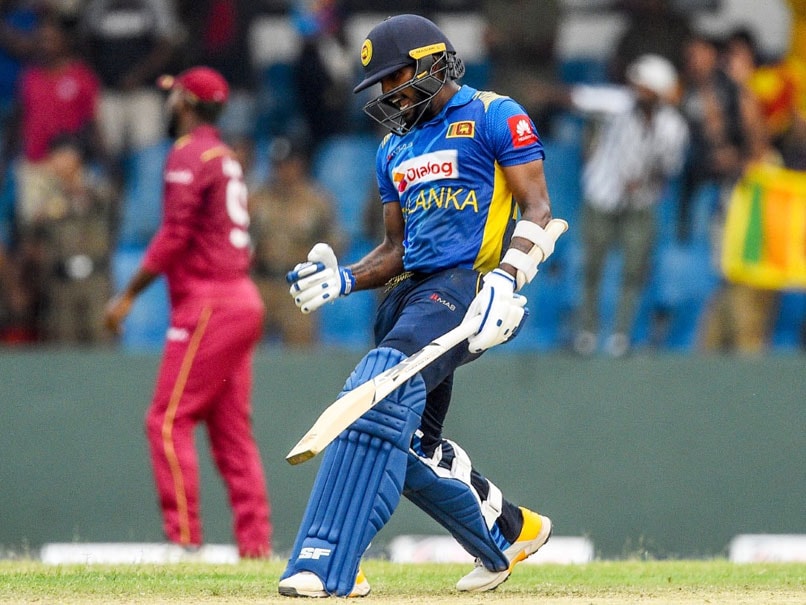